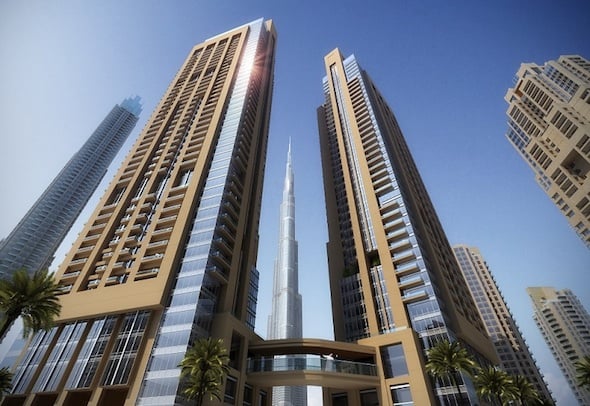 Dubai’s Emaar Properties , which plans to list part of its development unit, reported a 32 per cent rise in third-quarter net profit on Sunday, helped by a surge in sales of residential properties.

The developer, in which Dubai’s government owns a minority stake, made a net profit of Dhs1.51bn ($411.16m) in the three months to September 30, it said in a statement.

That compares with a profit of Dhs1.15bn in the year-earlier period.

SICO Bahrain had forecast Emaar would make a quarterly profit of Dhs1.36bn.

Emaar said sale of residential properties rose 32 per cent in the nine months to the end of September this year from a year earlier, to Dhs15.36bn.

“The impressive growth in sales of our Dubai residential launches this year puts us in a strong position to generate strong cash flows for the coming years,” Emaar’s chairman, Mohamed Alabbar, said in a statement.

Emaar’s quarterly revenue was Dhs5.59bn, which compares with Dhs3.85bn a year earlier.

Dubai’s Emaar Properties is looking to raise as much as $1.5bn from the sale of its 20 per cent stake in its development unit in Dubai’s first major listing since 2014.

Read: Emaar Development expects to raise up to $1.5bn in Dubai IPO