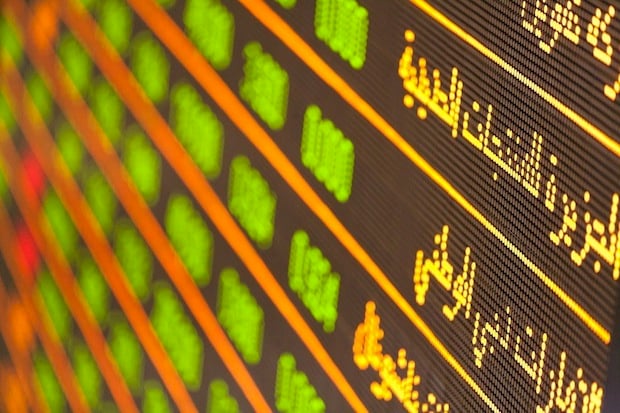 Emaar Development, a unit of Dubai property firm Emaar Properties, has set an indicative price range for its initial public offering, which would value the deal at Dhs5.52bn ($1.5bn) at the top end of the range.

This is the first major listing in Dubai since late 2014 when Emaar Malls raised about $1.6bn. Emaar Development has set a price range of Dhs5.7 and Dhs6.9 per share, according to a company statement, which would value the newly listed company at Dhs27.6bn at the top end of the price range.

A Gulf fund manager, who asked not to be named, said they found the expected valuation reasonable given earlier expectations that it could command a larger premium.

The company had said last week that the size of the offering was expected to be similar to that of the Emaar Malls IPO, which had raised expectations among analysts that it could command a premium of 20 per cent.

Emaar Properties plans to sell a 20 per cent stake in its real estate development business, a smaller-than-expected size after it had received shareholder approval to sell up to 30 per cent of the unit.

It is offering 800 million shares, according to the prospectus.

Emaar Chairman Mohamed Alabbar said on Oct. 24 that the company expected to pay a special dividend to shareholders by December or January from the proceeds of a partial listing of Emaar Development.