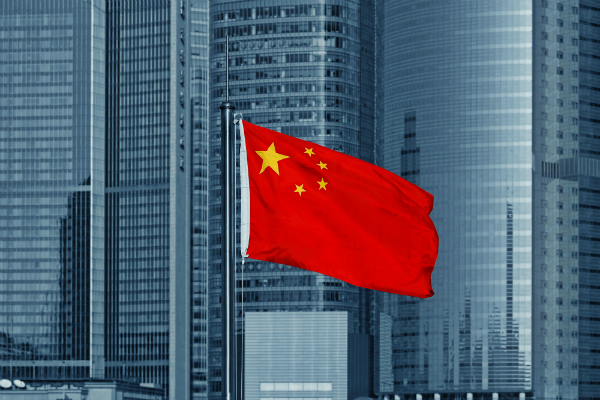 The launch follows the company’s announcement of its expansion to the country in July during Chinese President Xi Jinping’s visit to the UAE.

Emaar said it had recruited business development staff from Chin and started the design and fit-out of two offices in Beijing and Shanghai.

The showrooms will promote Dubai and the UAE as an investment destination and its projects including its 6sqkm Dubai Creek harbour development, which is set to feature the Middle East’s largest China town.

The company also announced plans for luxury hotels and serviced residences in key Chinese cities under its Address brand.

“Emaar’s expansion to China complements the ‘Belt and Road Initiative’ announced by President Xi Jinping, in which the UAE will have a significant part to play,” the company said.

Dubai has emerged as an increasingly popular destination for Chinese tourists and investors after the UAE decided to ease visa restrictions in 2016.