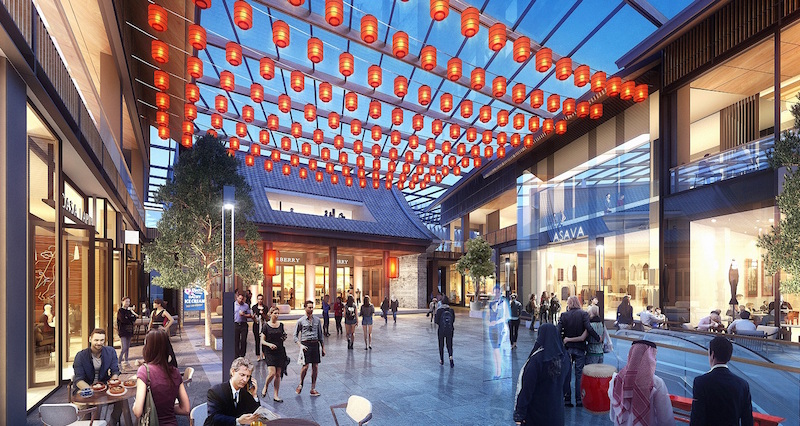 The retail precinct will occupy a central location within the 6 sqkm mega project, the developer said in a statement.

More details of the district, which will feature local brands and global fashion brands that appeal to Chinese tourists, will be revealed over the coming months, the statement added. 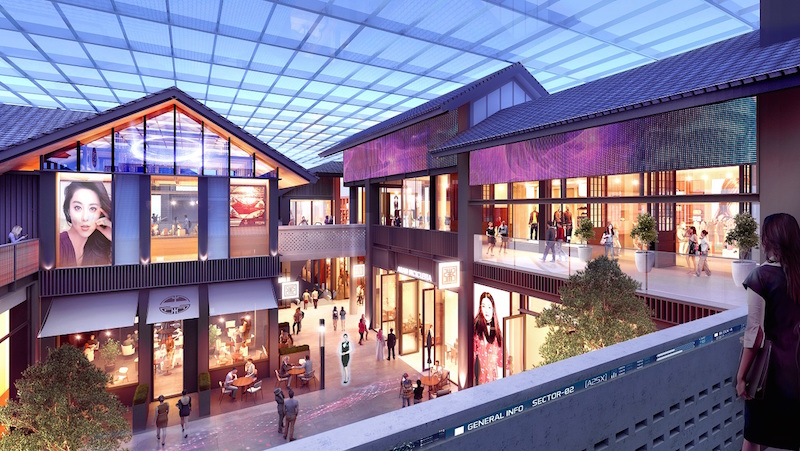 The development will also have a marina, a museum and cultural facilities, canals, landscaped promenades, pedestrian walkways and cycle paths.

The Retail District in Dubai Creek Harbour is also set to become one of the largest in the world.

Emaar’s announcement comes ahead of the visit of Chinese President Xi Jinping to the UAE this week.

The company also announced that it will open three dedicated pavilions in China – in Beijing, Shanghai and Guangzhou – to promote tourism, education, trading and investment between the UAE and China.

In a third announcement, Emaar said it will expand its premium hotel brand, Address Hotels + Resorts, to China.

“Discussions are ongoing to develop and operate Address branded hotels in key cities in the country, given the strong appeal and familiarity that the brand enjoys among Chinese tourists,” the statement said.

China is the fourth largest visitor source market for Dubai, with tourist and business traveller arrivals standing at 401,000 between January 1 and May 31, 2018, a growth of 9 per cent over the same period in 2017.

Mohamed Alabbar, chairman of Emaar Properties, said: “The UAE and China share strong bilateral trade and cultural relations, which are bolstered by the presence of over 200,000 Chinese citizens who live in the UAE and the hundreds of thousands of Chinese visitors that the nation welcomes annually.

“The development of the new Chinese retail and lifestyle district at Dubai Creek Harbour – as well as Emaar’s expansion into China, both in property and hospitality – highlight our commitment to the country, and our focus on contributing to the strength and success of UAE-China relations.”