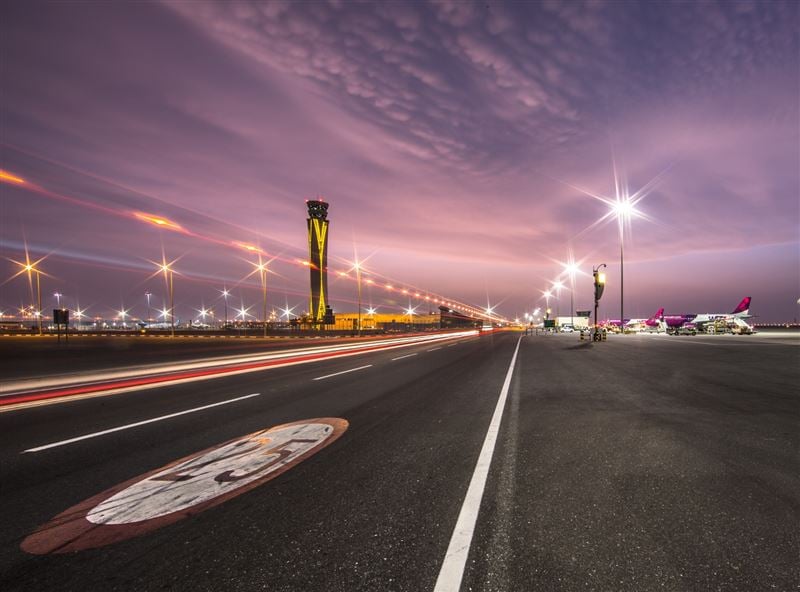 Dubai World Central (DWC) registered a 81.5 per cent rise in customer numbers in 2019, it announced on Tuesday, February 11.

DWC welcomed 1.634 million customers during 2019, compared to 900,202 passengers in 2018, primarily due to the relocation of several international carriers during the 45-day closure of Dubai International airport’s (DXB) southern runway, a statement said.

DXB’s southern runway was shut down for complete refurbishment from April 16 to May 30, 2019, during which the number of passenger flights at DWC were expected to increase by 700 per cent.