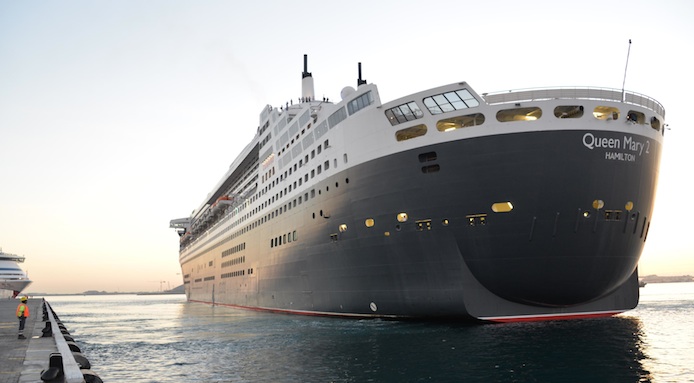 Dubai ports operator DP World has announced the beginning of operations at a cruise passenger terminal it manages in Cyprus.

The company said the opening would allow the largest cruise ships in the world to visit Cyprus for the first time.

In total, the facilities include seven pods providing services for passengers spread across 8,205 square metres.

The terminal will provide both day call and home porting services with one berth able to handle vessels of up to 480m in length and a depth of 11m.

DP World Limassol will operate the area alongside an oil and gas logistics zone and a domestic trade area.

The 100,000-square-metre oil and gas zone features a 430m and is 30 per cent occupied. It is currently supporting offshore drilling efforts by Italy’s Eni and has been selected as a drilling logistics base by US oil giant Exxon Mobile.

“Our aim is to be the port of choice in the Eastern Mediterranean and we want to create infrastructure that enables sustainable growth of the local economy and for Cyprus,” said DP World group chairman and CEO Sultan Ahmed Bin Sulayem.

DP World recorded a 7.3 per cent increase in gross container volumes in the first quarter compared to the same period in 2017, the company said last month.

It has since announced a cargo initiative with Virgin Hyperloop One for the future transport of goods using hyperloop technology.