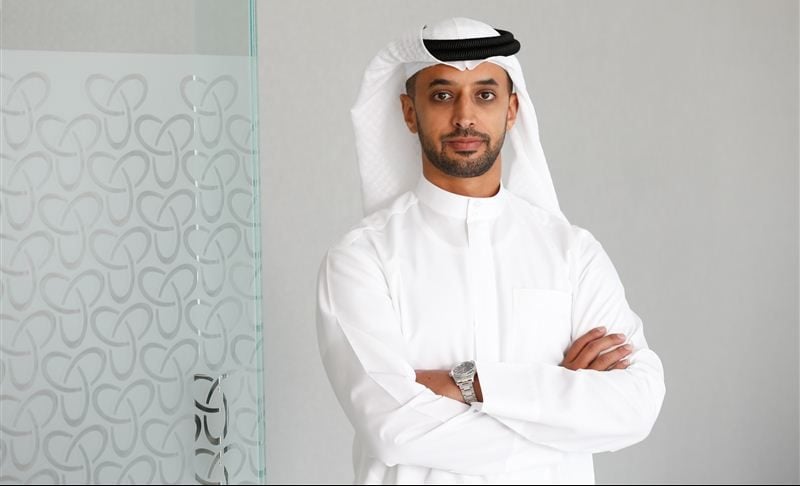 Dubai freezone operator DMCC has announced that its CEO Gautam Sashittal has stepped down from his role after five years in the position.

He will leave the company at the end of April 2019, a statement said.

Sashittal, who joined DMCC as chief operating officer in 2009, was appointed CEO in 2014.

DMCC’s executive chairman Ahmed Bin Sulayem will now take on the role of the CEO, combining the two positions.

The freezone operator also announced that Feryal Ahmadi has been appointed COO and will assume the role with immediate effect.

Since 2014, Ahmadi has served as DMCC’s executive director of Corporate Services, after having joined the organisation in 2008.

“DMCC is the world’s leading freezone and we have exciting plans ahead to ensure we retain this position,” said Bin Sulayem, who has been with DMCC for 17 years.

“The consistent growth of company registrations combined with major projects in the pipeline, namely, Uptown Dubai and the imminent launch of the DMCC Coffee Centre, will ensure DMCC continues to serve as a hub to drive global trade flows through Dubai, and increase its significant contribution to the emirate’s GDP,” he added.

DMCC, which has over 15,500 companies and one of the world’s largest diamond and precious metals trading hubs, will launch its new coffee centre this year.

The centre, which will handle shipments of coffee from Latin America, China, Africa and Greece, is located near Dubai’s Jebel Ali por.

The DMCC projects the centre will handle up to 20,000 tonnes of green coffee beans annually, with an estimated trade value of up to $100m.