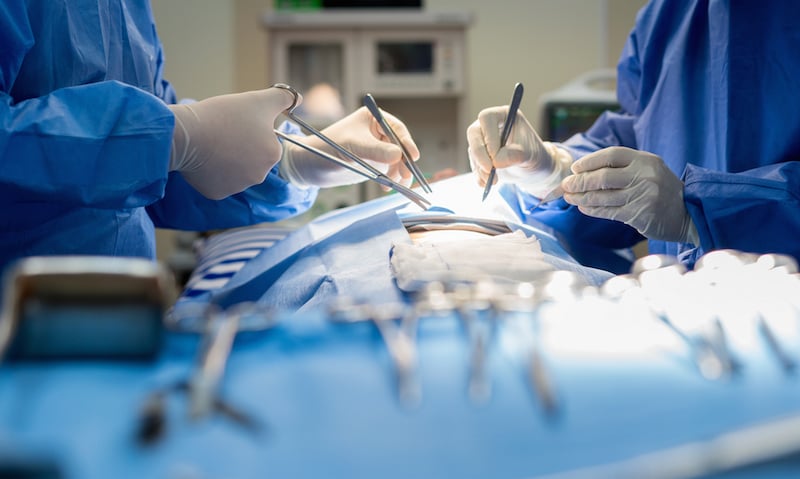 The Dubai Health Authority (DHA) is investigating the case of a 42-year-old woman who died during a routine hip replacement surgery in the emirate.

Indian national Betty Rita Fernandes, a mother-of-two, underwent the surgery at Al Zahra Hospital on Thursday, May 9. She passed away due to complications hours after the procedure.

“The case is currently under investigation,” said Dr Marwan Al Mulla, CEO of Health Regulation at the DHA.

“The DHA looks into every single case of alleged negligence and/or malpractice stringently. The health regulation sector follows due process in line with international standards to investigate such cases, where a committee of subject matter experts is formed to investigate the case,” he said.

He added: “Deemed action is taken according to the merit of each case.”

Fernandes’ family said the surgery was done to rectify a congenital joint defect.

“We have made the family transparently aware of all the developments and ongoing reviews,” said Dr Mohayem Abdelghany, CEO of Al Zahra Hospital, said in a statement.

“This incident is currently being dealt with multi-level in-depth reviews as per the hospital, DHA and Joint Commission International guidelines.

“It was also notified to the relevant authorities and DHA for their independent assessment and review and we will keep the patient’s family updated.”

The incident comes after the DHA last week ordered the First Med Day Surgery Centre Dubai to stop conducting any surgeries after a botched procedure at the centre left a 24-year woman in a coma.

The DHA said it is investigating the case of the Emirati woman, who fell into a coma after suffering brain damage during a routine nose surgery.

Officials said initial investigation had revealed malpractice by both the ENT surgeon and the anaesthetist.

The two doctors have been ordered to stop practising, and the DHA also warned that legal action will be taken against those who risk patients’ lives.