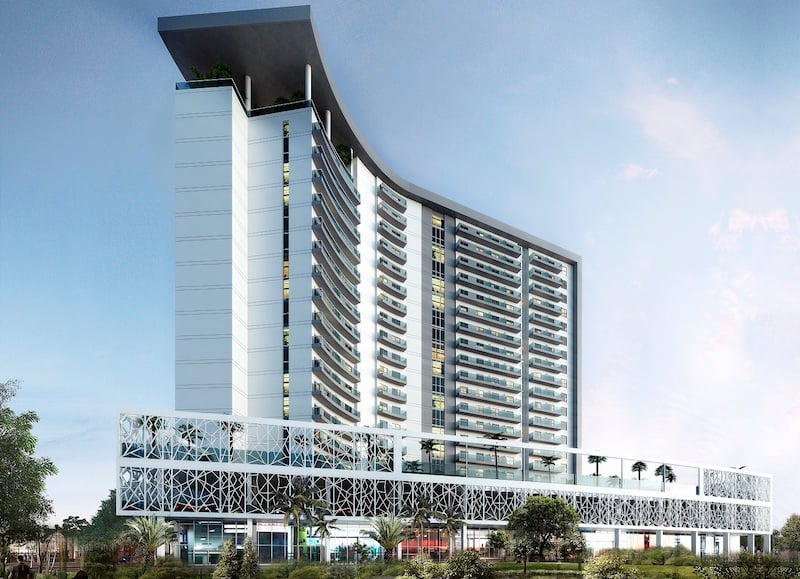 As part of the 26-month contract, Condor Building Contracting has already begun construction works to deliver the 18-storey development in Dubai Science Park by December 2020.

Bella Rose will offer studios, one- and two-bedroom apartments, with prices starting at Dhs449,777. Deyaar will also offer buyers a six-year monthly payment plan starting from Dhs3,750 per month.

The residential tower features an infinity pool, gym, parking for residents and visitors, and 24-hour security, as well as retail stores on the ground level and landscaped gardens.

Deyaar did not announce the total cost of the project.

The company, which reported a 2.6 per cent decline in net profit to Dhs65.m ($17.75m) in the first half of the year, was linked to a potential merger with Union Properties last week.

The two firms were previously said to be close to combining in 2009 before the plans were halted by the financial crisis.

However, Union denied it was considering a merger on Monday.

With Dubai’s real estate market remaining dull in the last few years, many developers appear to be targeting the affordable segment.

Developer Nakheel also announced for sale units in its Dragon Towers project on Sunday, with prices starting at Dhs449,000.