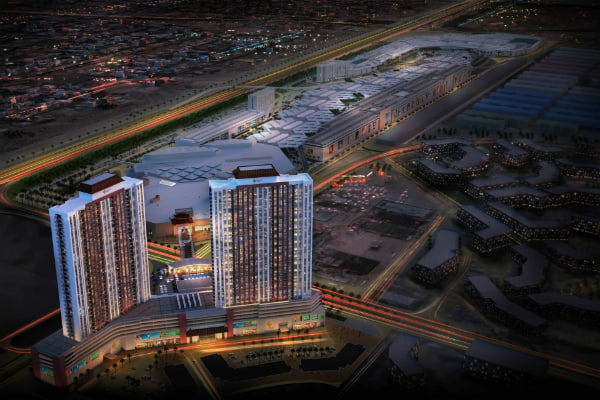 Units are prices from Dhs449,000 onwards, a statement said.

The Dhs713m Dragon Towers project includes two 37-storey buildings – each with 571 one- and two-bedroom apartments.

Dragon Towers is also linked by a covered bridge to Dragon Mart, which includes 5,000 shops and amenities, including a 12-screen cinema, supermarket and dining outlets.

It is the first residential component of Dragon City and the only high-rise development in the area.

Last week, the developer awarded a construction contract worth Dhs552m contract to UAE-based Ali Mousa & Sons Contracting for the project.

Mobilisation will begin immediately, with anticipated completion in 2021, the developer said.