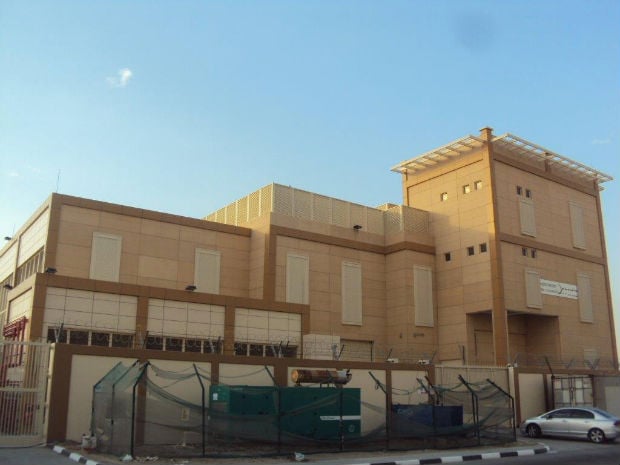 The Dubai Electricity and Water Authority (DEWA) plans to build three new substations in the emirate with an allocated budget of Dhs1bn, it announced on Saturday.

The 400 kilovolt (kV) substations will be built over the next three years, a statement said.

The three substations will be added to DEWA’s 21 existing substations.

They are also in addition to the 97 new 132/11 kV substations the utility announced in February. Set to be built over the next three years at Hassyan, the Mohammed bin Rashid Al Maktoum Solar Park, and other locations, the substations will be built at a projected cost of Dhs10bn.

“The three 400 kV substations will greatly contribute to DEWA’s efforts to meet the increasing demand for water and electricity in Dubai,” said Saeed Mohammed Al Tayer, managing director and CEO of DEWA.

“We have allocated a total investment of Dhs65bn towards Dubai’s energy sector over the next five years, which will play a major role in supporting the growth of a green economy and enhancing the UAE’s level of competitiveness in energy efficiency and energy technologies,” said Al Tayer.

“We are working to raise the capacity and efficiency of electricity grids by developing world-class infrastructure to contribute to the sustainable development of the emirate,” he added.

DEWA is also working to increase the production of clean and renewable energy and has launched smart initiatives, as part of the Dubai Clean Energy Strategy 2050.