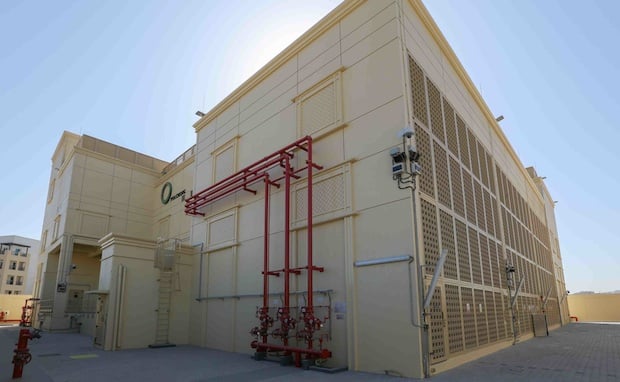 The Dubai Electricity and Water Authority (DEWA) has announced that its 97 new 132/11 kilovolt (kV) substations in Dubai will be built at a projected cost of Dhs10bn.

The new substations, built over the next three years, will be located at Hassyan, the Mohammed bin Rashid Al Maktoum Solar Park, and other locations to support the expansion of other power plants in Jebel Ali and Al Aweer, a statement said.

The substations will meet growing demand for energy in Dubai, it added.

“Up until the end of last year, DEWA established a total of 222 132/11kV main substations, 16 of which were commissioned in 2016 at a total cost of Dhs2bn,” said Saeed Mohammed Al Tayer, managing director and CEO of DEWA.

Al Tayer also stressed that the entity was increasing efficiencies across the board.

Looking ahead, DEWA has allocated a total budget of Dhs65bn over the next five years to meet future demand.

The entity is expanding its electricity and water services by developing new stations and upgrading existing ones.

“We have started building new stations in Hassyan, and at the Mohammed bin Rashid Al Maktoum Solar Park, in addition to Jebel Ali and Al Aweer,” said Al Tayer.

“We intend to launch new projects to enhance the efficiency of our electricity transmission networks, with an allocated investment of Dhs1bn,” he added.

DEWA is also working to increase its use of clean and renewable energy and launch smart initiatives, as part of the Dubai Clean Energy Strategy 2050.

One of DEWA’s main initiatives is the Mohammed bin Rashid Al Maktoum Solar Park, the largest single-site solar energy project in the world, which will produce 1,000MW by 2020 and 5,000MW by 2030.