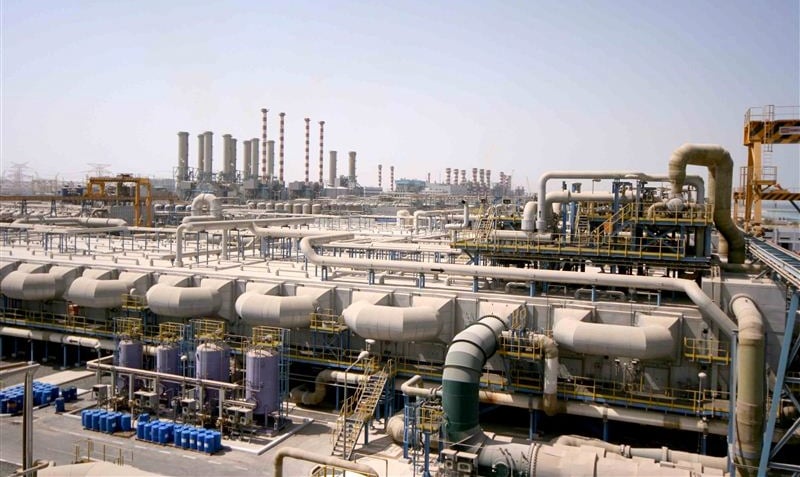 Dubai Electricity and Water Authority (DEWA) has awarded a contract worth Dhs798m for the third phase of its K-Station at the Jebel Ali power station to Spanish company Duro Felguera.

The project includes the supply, installation, testing and launch of two F-type gas turbines from Siemens AG that will produce 590MW at 50 degrees centigrade.

The turbines are planned to be operational by the second quarter of 2019.

K-Station is part of the Jebel Ali power and water desalination station, and uses natural gas turbines to generate power.

Remotely operated, the station is fully-automated and features control systems and operating technologies that minimise emissions.

The current generation capacity of K-Station is 948MW. After the completion of the third phase, 590MW will be added, bringing the station’s total production capacity to 1,538MW.

On completion of this project in 2019, DEWA’s total installed capacity will be 11,990MW, including clean energy, it said.

One of the main utility plants in Dubai, K-Station is being expanded as part of DEWA’s efforts to meet the increasing demand for electricity in Dubai.

The authority has allocated a total investment of Dhs65bn towards Dubai’s energy sector over the next five years to meet growing demand.

Saeed Mohammed Al Tayer, managing director and and CEO of DEWA said: “We are working to achieve the Dubai Clean Energy Strategy 2050, to employ an environmentally-friendly energy mix based on the following ratios: 25 per cent solar energy, 7 per cent nuclear power, 7 per cent clean coal, and 61 per cent gas by 2030, with a gradual increase in the use of clean energy in the mix so that it reaches 75 per cent by 2050, making Dubai the city with the smallest carbon footprint in the world.”