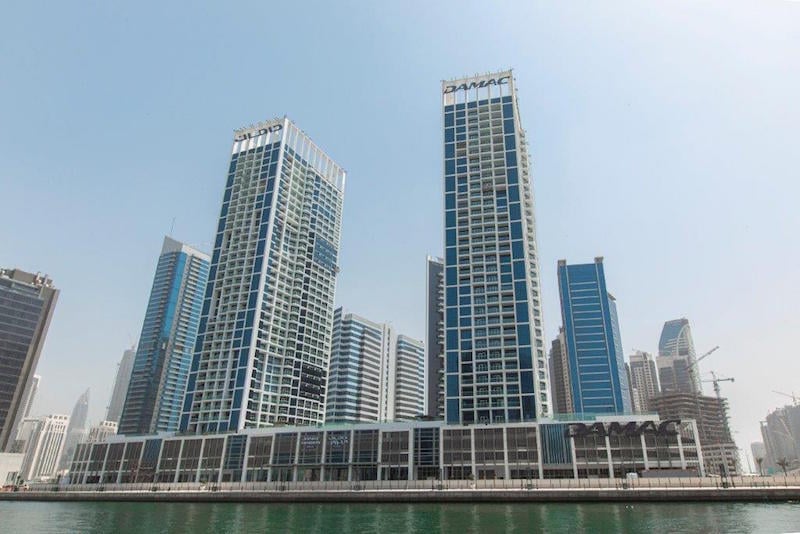 Dubai’s real estate developer Damac Properties reported a net loss of Dhs36.9m for 2019, marking a notable decline of 103 per cent from a net profit of Dhs1.15bn in 2018.

The developer, hit hard by the slump in Dubai’s property market, posted revenues of Dhs4.4bn for 2019, marking a dip of 28 per cent from Dhs6.1bn in 2018, it announced on Tuesday.

Damac’s rough patch continued well into the last quarter as it had reported a 88 per cent drop in net profit for the first three quarters of 2019.

Dubai property prices have fallen since a mid-2014 peak, hurt by weaker oil prices and subdued sales which translated in Damac’s profits plummeting in recent years, from Dhs2.8bn in 2017 to Dhs1.15bn in 2018, further declining to a net loss of Dhs36.9m last year.

Meanwhile, the firm’s shareholders’ equity stood at Dhs14.1bn while total assets reached Dhs23.8bn as of December 31 2019.

“In Dubai, our primary market, we maintained our focus on completing and handing over units in our development pipeline,” said Hussain Sajwani, chairman, Damac Properties.

“We have selectively launched fewer projects in softer market conditions to avoid adding new commitments and focus on selling completed and near completion inventory. Cash and liquidity management remains of paramount importance for Damac given the cyclical nature of the industry we operate in.”

In Q4 2019, Sajwani opined that the emirate of Dubai should briefly halt all new home construction to balance the market, following which he commented – at the World Economic Forum in Davos – that now was the most opportune time to buy property in Dubai as “prices were at rock bottom.”

In 2019, the chairman completed the acquisition of Italian fashion house Roberto Cavalli for a deal valued in at €160m.