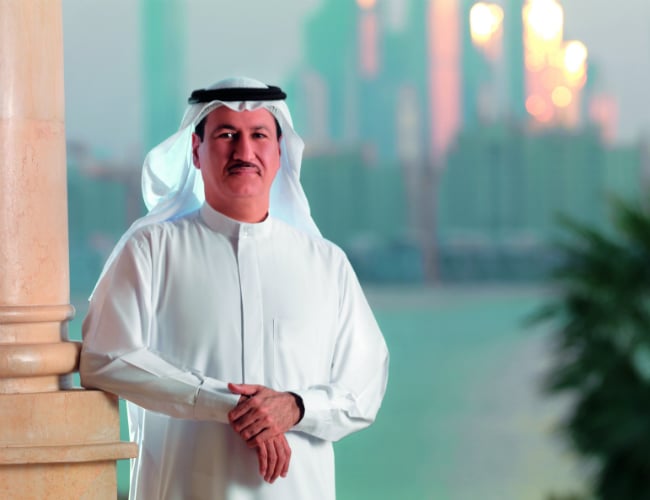 The chairman of Damac Properties, Hussain Sajwani, completed the acquisition of Roberto Cavalli, according to local media reports.

Vision Investment Company (VIC), controlled by the Damac chairman, has purchased the Italian fashion house, in a deal valued in at €160m by Italian media. Italian PE firm Clessidra held a 90 per cent stake in the brand since 2015.

The move came after a debt restructuring agreement sealed a court approval in Milan earlier this week.

In July this year, the firms signed a binding agreement to acquire the company.

In 2018, Damac Properties signed a hotel partnership with Roberto Cavalli for it to develop the interior design for at least five luxury Damac hotels. The first of these was slated for completion by 2023.

In 2017, Damac and Cavalli signed an agreement to develop a number of “Just Cavalli” villas in Dubai.

Roberto Cavalli filed for bankruptcy in Italy and the US in 2019, and closed all of its American stores.