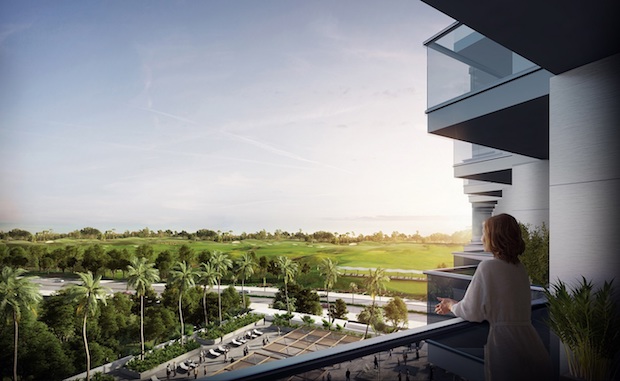 Dubai developer Damac Properties has launched a new luxury hotel on the golf course within its Akoya Oxygen development, it announced on Sunday.

A five-star property, Golfotel will feature over 2,000 rooms with golf views of the Trump World Golf Club Dubai, which is set within the 55-million square foot community Akoya Oxygen. 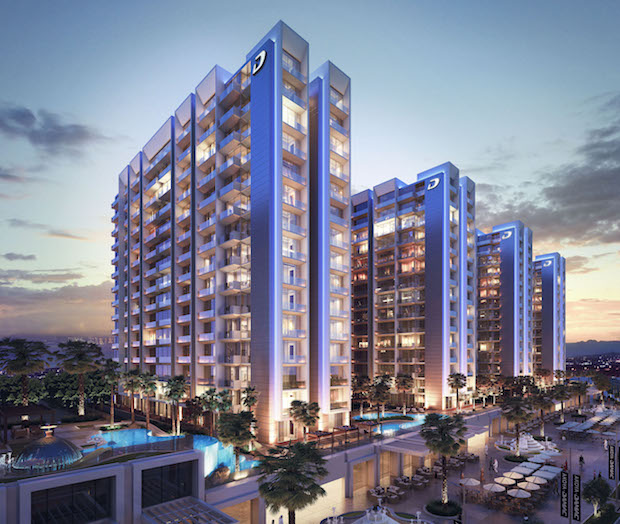 The hotel features amenities such as a lounge and international restaurants, a gymnasium, an outdoor swimming pool.

Niall McLoughlin, senior vice president, Damac Properties, said: “Investors will be pleased with the opportunity to own a hotel room on an international golf course that reaps higher returns than any other investment classes.

“Owning a hospitality unit provides an attractive return on investment due to the burgeoning tourism industry and potential revenues that can be generated.”

The golf club will be the second in Dubai to be operated by the Trump Organization, following the Trump International Golf Club Dubai, which opened earlier this year.

In December, Damac Properties confirmed that the golf course construction packages at Akoya Oxygen had been awarded and that works are under progress.

The backbone infrastructure design is completed, mobilisation works are completed and engineering works are in progress, it said.

The golf club will also have a clubhouse, restaurants and a pro-shop. There will also be the practice facilities, staffed by PGA qualified teaching professionals.

Along with the golf club, Damac’s 55-million square foot Akoya Oxygen will include luxury residences, hotels and other facilities.

It will also feature what is claimed to be Dubai’s first tropical rainforest, as well as healthy dining options, a fresh market, schools and nurseries.