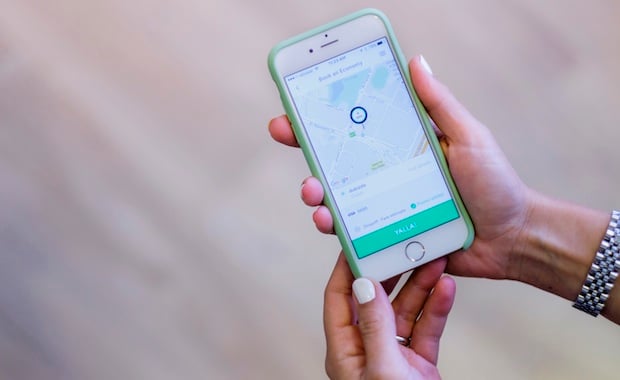 The move comes roughly a year after the company resumed services in the UAE capital after it and rival Uber fell foul of regulators in 2016.

Since its return the company has been forced to comply with transport regulation preventing private operators from charging a fare of less than Dhs40 ($11) for the first 10km and a rate of Dhs4 thereafter.

The company’s managing director for the Gulf region, Bassel Al Nahlaoui, confirmed to The National that it had been granted permission for lower pricing.

“We have just received word from the regulator that we expect to be able to introduce a new, lower pricing structure for Careem services in Abu Dhabi within a matter of weeks,” he was quoted as saying.

The change will mean Careem’s offering expands to economy, business and minivan services and has a similar pricing structure to that in Dubai.

Al Nahlaoui did not disclose the exact fares but they are still expected to be 30 per cent more expensive than traditional taxis, which have a minimum fare of Dhs12 in Abu Dhabi and Dubai after the former increased fares last year.

However, the company is expected to fully roll out a cheaper ride service in Dubai this year that will have a minimum fare of Dhs12.