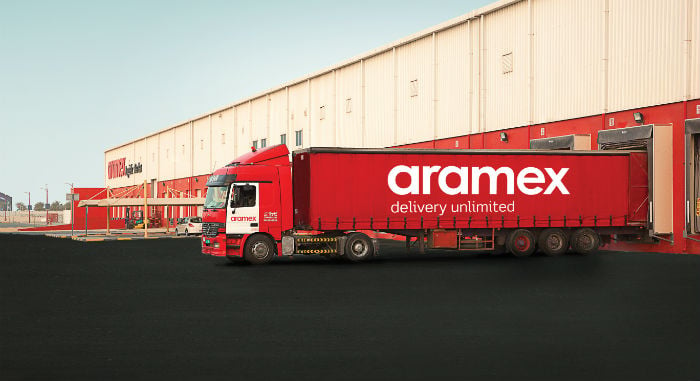 Named ‘Aramex Bot’, the service will offer personalised conversations in English and Arabic with customers in the UAE about shipment-related queries and other offerings.

It will also enable customers to schedule a delivery for personalised shipments and e-commerce parcels.

The chatbot can also detect customers satisfaction rate based on simple keywords used during the conversation, a statement said.

Aramex confirmed that the service will soon be available to across the Middle East.

The bot will also include more features and other languages in the near future, the statement added.

The use of AI-enabled chatbots is becoming more popular in the region, with the Dubai Electricity and Water Authority (DEWA) launching a similar system in January.

Last month, DEWA confirmed its chatbot – Rammas – had answered more than 270,000 customer enquires since its launch.

Rammas operates on a 24-hour basis in both English and Arabic.

The authority claims it is the first public government entity to use AI to respond to customer enquiries in real time.