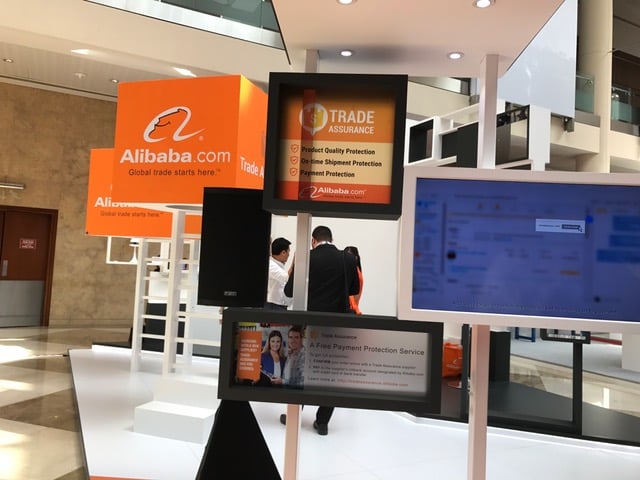 In a filing with the US District Court in Manhattan, Alibabacoin rejected the claim that consumers would be confused into thinking Alibaba supported its alleged effort to raise money in the cryptocurrency market.

Alibabacoin, which is also known as ABBC Foundation, said it has not been trying to piggyback off the Alibaba name, and that China’s ban on initial coin offerings in September eliminated a key source of potential confusion.

“The legend of Alibaba conjures up thoughts of magic, gold coins, and ‘Open Sesame,'” Alibabacoin said. “The ABBC entities are well within their rights to use a word connoting magic and golden coins in an area [Alibaba] has not used or, at the very least, has abandoned.”

A US-based lawyer for Alibaba did not immediately respond to a request for comment.

Alibabacoin asked US District Judge Paul Oetken to throw out a temporary restraining order issued by another judge last week, and not to issue an injunction against its use of the name.

It also argued that the court lacked jurisdiction over the case because Alibabacoin lacked sufficient ties to New York.