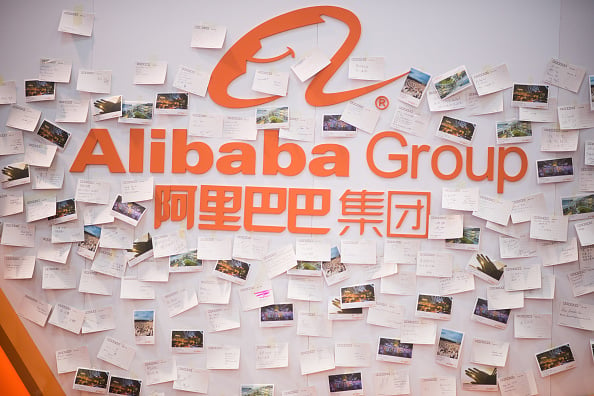 Alibaba Group Holding Ltd on Monday sued a Dubai-based firm it said has caused confusion by using its trademarked name to raise more than $3.5m in cryptocurrency known as “Alibabacoins.”

In a complaint filed in US District Court in Manhattan, Alibaba said Alibabacoin Foundation’s “prominent, repeated, and intentionally misleading” use of its trademarks is designed to confuse consumers to think its products are affiliated with or endorsed by the Chinese online retailer.

Neither Alibabacoin, which is also known as ABBC Foundation, nor its law firm immediately responded to requests for comment outside regular business hours.

Hours after the lawsuit was filed, US district judge Kimba Wood issued a temporary restraining order directing Alibabacoin to explain on April 11 why it should not be enjoined from further alleged infringements.

The lawsuit seeks a halt to alleged further infringements, plus compensatory, punitive and triple damages for alleged violations of federal and New York law. Reuters obtained a copy of the TRO, which was not available in online court records.

Alibaba is periodically involved in lawsuits, as a plaintiff and as a defendant, over the alleged sale of counterfeit goods on its website.

Like many companies, it also uses litigation to defend against what it considers improper efforts to trade off its reputation and goodwill.

Alibaba accused Alibabacoin of using its “single-minded focus to capitalise on plaintiff’s reputation for success” by using its trademarks “without alteration, in countless instances” to sell cryptoassets.

Despite Alibaba having repeatedly said “it is not interested in moving into the cryptocurrency space,” confusion over its role has spread through media, and Alibabacoin has “done nothing to combat or correct this confusion,” the complaint said.