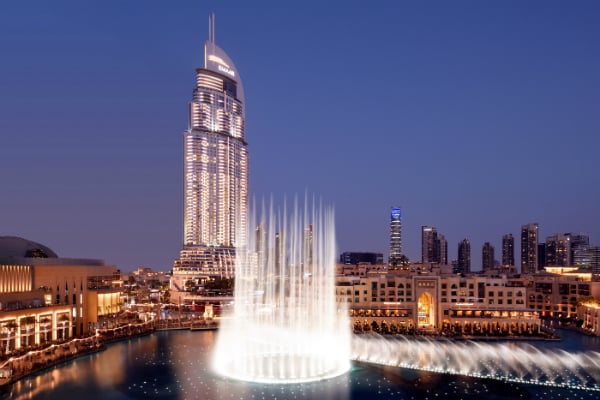 Emaar Hospitality’s CEO had indicated in April last year that the property would open before the end of 2017 but repair work appears to have taken longer than expected.

In a June 4 press release, the company said the “much-loved destination, popular among visitors from across the world” had welcomed its first hotel guests.

During its closure, the 63-storey hotel and residential tower has undergone a major refurbishment with new restaurant concepts and additional rooms and suites as well as a brand new spa.

Emaar said major changes included an increase in the number of rooms and suites from 196 to 220, the converting of the original ballroom into a spa and gym and a completely revamped interior design “with lifestyle inspiration and 44 fashion vitrines including Prada and Dunhill”. 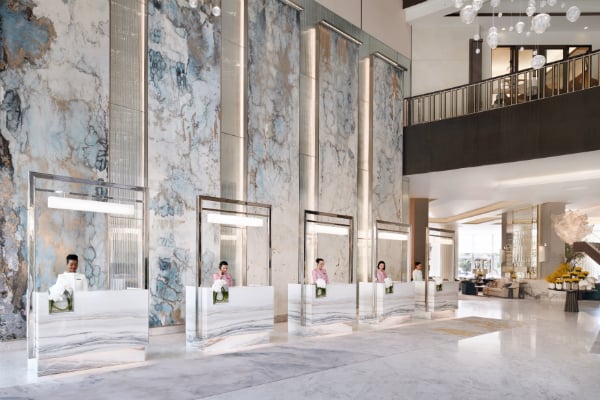 There is also the Cigar Lounge a Club Lounge for club guests, the Neos lounge on the 63rd floor and al fresco Californian lobby outlet Zeta.

“With the opening of Address Downtown, Emaar is bringing to life a crowning glory in its hotel assets. Working with world-leading designers and consultants, the all-new Address Downtown ushers in an exceptional lifestyle choice and set new standards in luxury hospitality. The hotel will continue to uphold its distinctive positioning of ‘where life happens’,” said Emaar Hospitality CEO Olivier Harnisch.

Emaar had said it would recover Dhs1.22bn ($332.1m) from insurers for the December 31, 2015 blaze, which was caused by an electrical short circuit, according to police.