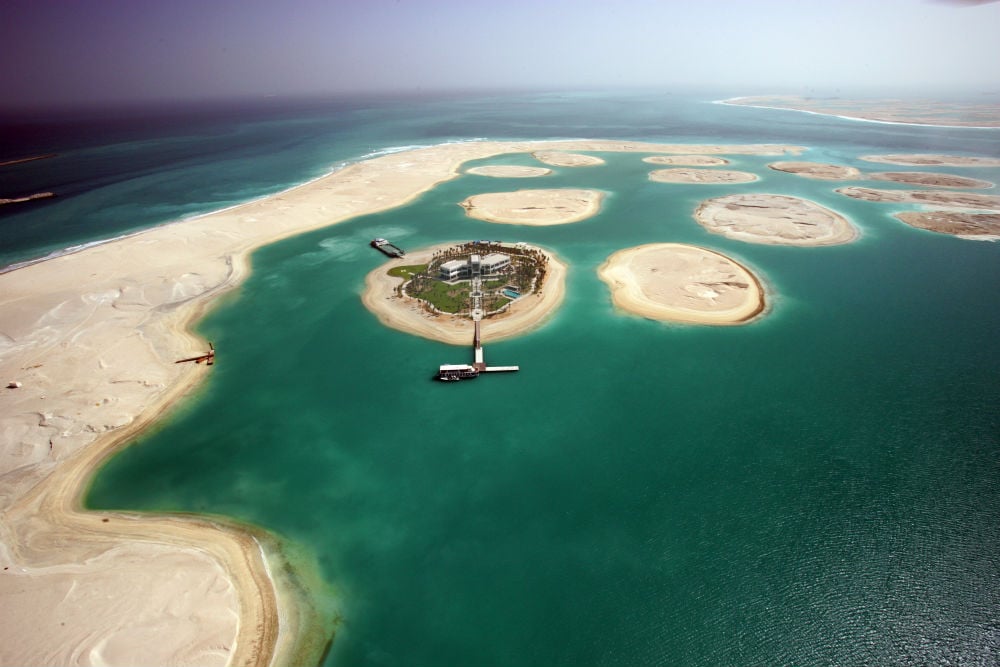 Nakheel, the developer behind The World project, has been ordered by the Dubai World Tribunal to repay over Dhs57 million to investor Shokat Mohammed Dalal in a property dispute case.

The high-profile case was lodged by Dubai businessman Dalal, who paid Dh57 million to Nakheel in May/June 2008 to reserve three islands on The World development.

Dalal claimed that Nakheel did not develop the infrastructure on the islands as promised, and demanded a refund. However, Nakheel claimed that Dalal was obliged to complete his purchase of the plots.

In a ruling on Tuesday, the tribunal said: “The respondents have not established that The World LLC and Mr.Dalal entered into an agreement in May/June 2008 (or at all), orally or by conduct for the sale and purchase of the three island plots.

“In the Tribunal’s view it is plain that The World LLC never intended to commit unconditionally to the sale of the island plots.”

Judge Sir John Chadwick, presiding over the case, gave the defendants additional time to submit a written document regarding the interest charges in the case.

He also ruled that Nakheel was not obliged to pay the principal amount immediately.

Dalal’s lawyers did not give any official comments, but told Gulf Business that they were very pleased with the outcome of the case.

In July, Nakheel had demanded a retrial in the case after it accused one of the judges of falling asleep during the legal proceedings. The developer claimed that Chief Justice Michael Hwang nodded off for six minutes at a hearing on May 9.

Sir Anthony Evans, chairman of the Dubai World Tribunal agreed that there had been a “breach of duty”, but dismissed Nakheel’s claim as being “mischievous” and without “merit whatsoever”.

The Dubai World Tribunal was set up by the Dubai government to oversee cases relating to the restructuring of Dubai World and its subsidiaries. The tribunal includes three judges, Sir Anthony, Sir John Chadwick and Judge Hwang.