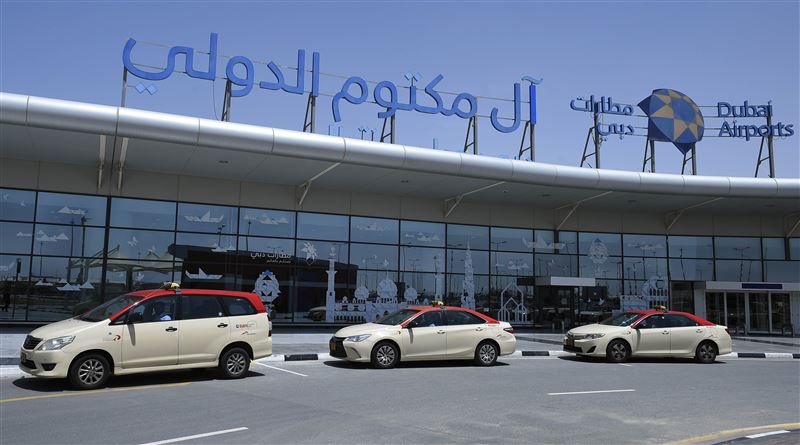 Dubai Taxi Corporation (DTC) will be slashing the flag down rate for passengers arriving through Al Maktoum International Airport (DWC) later this month.

The flag down rate will be reduced by 75 per cent from Dhs20 to Dhs5 for passengers using DTC taxis from April 16 to May 30, 2019, during the runway closure at Dubai International (DXB) airport.

DTC – part of Dubai’s Roads and Transport Authority (RTA), said that shared taxis will also be available throughout the 45-day period.

The southern runway of DXB will be closed for a full renovation during the 45-day period, with some of the flights set to be diverted to Al Maktoum International airport.

Al Maktoum airport is estimated to see the number of passenger flights increase by 700 per cent during the period, operator Dubai Airports has estimated.

“We have also introduced a shared taxi service at Al Maktoum airport, which will reduce the fare for arriving passengers. As such, it is now possible for more than one rider to share a taxi from Al Maktoum International airport to multiple destinations.

“The step will ease the mobility of passengers, reduce the waiting time and save expenses,” he added.