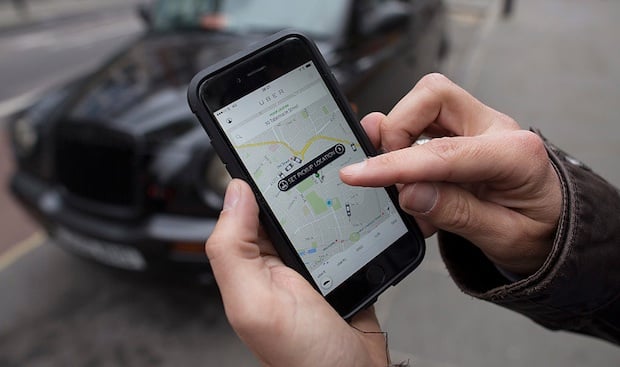 Dubai’s Roads and Transport Authority (RTA) has announced an agreement between Dubai Taxi Corporation (DTC) and ride company Uber for the booking of limousines.

The deal between the two companies builds on another RTA pact in January to explore cheaper taxi options in the emirate by allowing DTC limousine taxis to be booked through the Uber app.

“The agreement would also leverage the operational efficiency of DTC through ensuring the optimal use of the existing resources, developing new and smart services capable of enhancing customers’ experience, and improving the calibre of services to keep pace with the technological advancements,” said DTC chief executive Dr Yousef Mohammed Al Ali.

Uber and its regional rival Careem have been seeking closer ties with regional transport regulators after facing restrictions on their operations.

The January deal saw Uber offer more than 14,000 RTA taxis and limousines through its app and it has since partnered with Dubai government to introduce flying taxis to the emirate.

Uber expects to conduct passenger flights as part of the World Expo 2020 in Dubai.

Read: Uber plans to bring flying taxis to Dubai by 2020