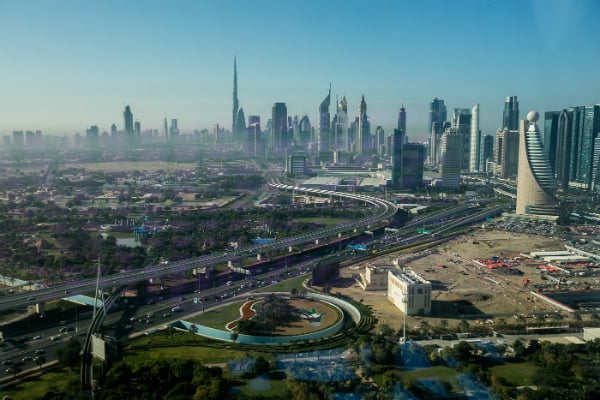 Dubai received 6.2 per cent more tourists in 2017 compared to the previous year as visitor growth accelerated, according to Dubai Tourism.

The emirate’s tourism body said a record 15.79 million tourists visited the emirate, which is aiming to attract 20 million by 2020.

Tourists from fifth place China were up 41 per cent to 764,000 and from eighth place Russia up 121 per cent to 530,000 after passport holders from both countries were granted visa-on-arrival entry to the UAE at the end of 2016 and in early 2017 respectively.

There were also increased contributions from the US, Germany and Iran with 633,000, 506,000 and 503,000 visitors respectively as traffic from Oman and Pakistan decreased.

“With Dubai firmly consolidating its position as the fourth most visited city globally, we remain confident that our performance, backed by the continued strength of our partnerships across government and private sector stakeholders, will enable us to successfully attain our goals of becoming the #1 most visited city as well as being the most recommended with the highest number of repeat Dubai loyalists,” said Dubai Tourism director general HE Helal Saeed Almarri.