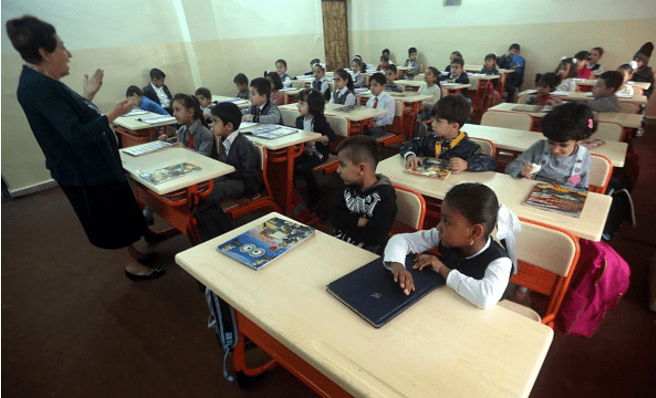 Dubai will see 120 new school openings over the next 10 years, the emirate’s Knowledge and Human Development Authority (KHDA) has said.

The schools regulator said Dubai had seen average enrolment growth of 6.6 per cent over the last decade with private school student enrolments increasing 89 per cent over to reach 470,000.

“By improving access to private education and enabling a wider choice for families we are opening more avenues for high-quality education with a focus on happiness, wellbeing and positive education,” said Dr Abdulla Al Karam, director general of KHDA at an investor event in London.

The emirate currently has 185 private schools with 273,599 students with a further 10 schools to open next academic year in Setember.

In a recent report for the current academic year, nearly two thirds of schools were rated good to outstanding, allowing them to increase fees by up to 4.8 per cent.

Read: Nearly two thirds of Dubai schools can increase fees by 3.6% or more

The UAE currently has the highest number of English-medium international schools worldwide, according to a report last year by research firm International Schools Consultancy.