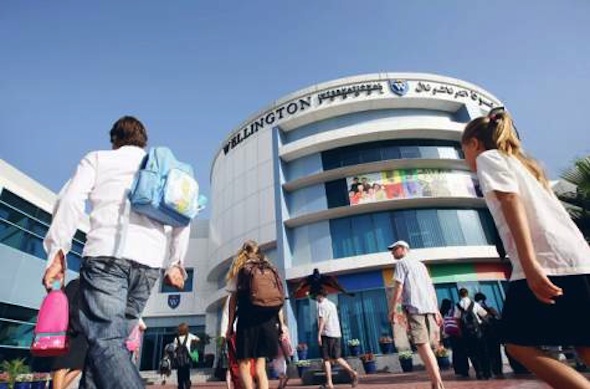 Nearly two-thirds (62 per cent) of Dubai schools will be able to increase fees by at least 3.6 per cent this year after being rated good and above by the Knowledge and Human Development Authority (KHDA). 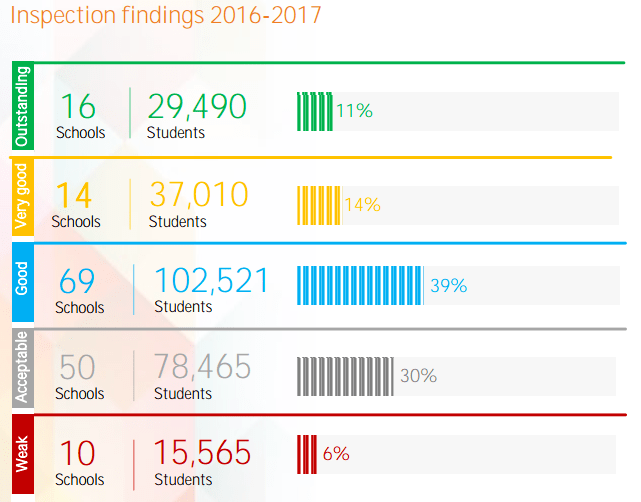 The schools regulator announced in February that outstanding schools would be able to increase fees by 4.8 per cent, very good schools by 4.2 per cent and good schools by 3.6 per cent.

Schools rated acceptable and weak can increase fees by 2.4 per cent.

Read: Top Dubai schools can hike their fees by up to 4.8%

In this year’s report, 10 schools were given an improved rating and four a lower rating.

For the first time more than half (54 per cent) of Emirati students in Dubai’s private schools were found to attend good or better schools, double the percentage in 2008-2009.

Full performance rankings for individual schools can be found here.