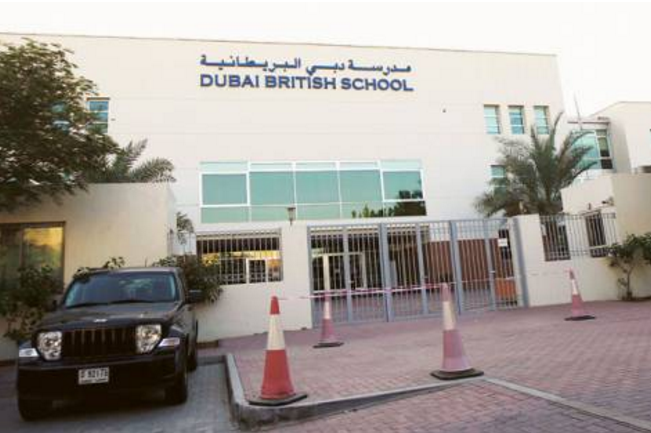 Dubai police have confirmed that a potential ‘bomb’ threat to a British school in the emirate was a hoax.

A ‘threatening phone call’ made to The Dubai British School, The Springs on Thursday forced the evacuation of all the students.

However, Dubai Media Office clarified on Twitter that it was a false alarm.

“Dubai Police received a report about a security threat to a school in Dubai which turned out to be a false alarm.”

It added: “Relevant security teams have been sent to investigate and ensure everyone’s safety.

The anonymous phone call was made on Thursday at around 11.15 am, Khaleej Times reported.

Immediately all the students – numbering over 1,000 – were sent home as a precautionary measure.

“Following an anonymous phone call to the school this morning, we implemented our security procedures; evacuated the school, and alerted the authorities,” school officials said.

“The health and safety of our students is paramount and we would like to thank all of our parents for their support throughout this evacuation.

“Any feedback to the school on today’s alert and evacuation procedures would be most welcome. The school will resume as normal on Sunday.”

UAE could excel in developing women coders, says Minister of State for AI