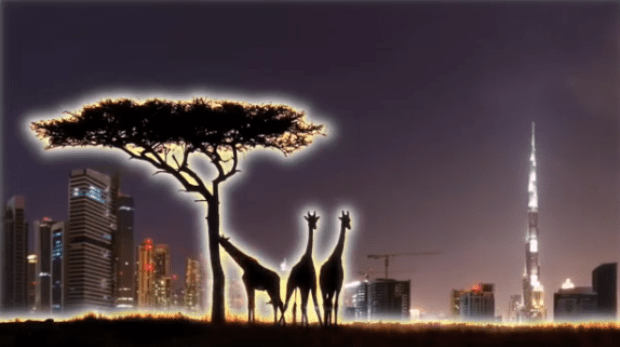 The opening of the Dhs1bn ($272.2m) Dubai Safari has reportedly been pushed back until later next year after the hot summer slowed construction.

Tim Husband, director of the park, told 7Days that that 119-hectare facility is now on track to open on March 31 having originally been intended to soft launch this month and officially open in January.

He told the publication the delay would allow park officials time to settle in the animals.

Husband described the park as being 60 per cent finished, with the Asian-themed walking area, large theatre, main entrance and restaurants still under construction.

The safari drive through and African village are 70 per cent finished, he said.

Work officially began on the park’s Dhs151m main building at the end of July.

Around 50 animals are being held at an on-site quarantine facility and should move to their new homes this month.

“The first ones that will finish properly will be the lions from Seoul Grand Park in Korea. Then they’ll be put in the outside back yards in the open area,” he was quoted as saying.

The managers of the project are also expected to press ahead in a global recruitment drive for the best zookeepers in the weeks and months ahead.

“Finding the right staff is a big challenge always. At the end of the month I’ve got to go to Sri Lanka to recruit more staff, then India,” he said.

Husband cancelled his retirement plans to run the facility and said he was keen to pass on his skills to Emiratis.

Once completed it will host 1,000 animals from around the world at its site in Dubai’s Al Warqaa district opposite Dragon Mart