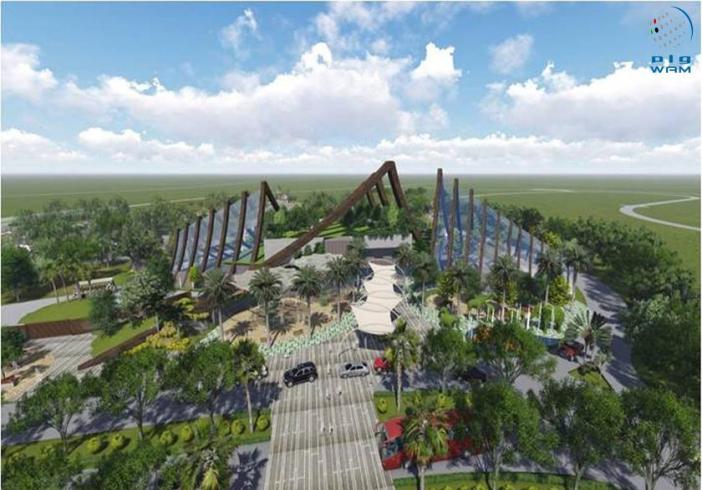 Approval has been granted for work to begin on the smart main building of Dubai Safari at a total cost of Dhs 151m ($41m).

These include the use of treated water renewable energy, interactive software features for visitors, surveillance cameras, and free wi-fi.

The building, which is due to be completed at the end of the year, will also feature a theatre for hosting events to accommodate a thousand people, a clean energy production garden and an interactive garden for children.

Once completed it will host 1,000 animals from around the world at its site in Dubai’s Al Warqaa district opposite the Dragon Mart off the Dubai-Hatta Highway.