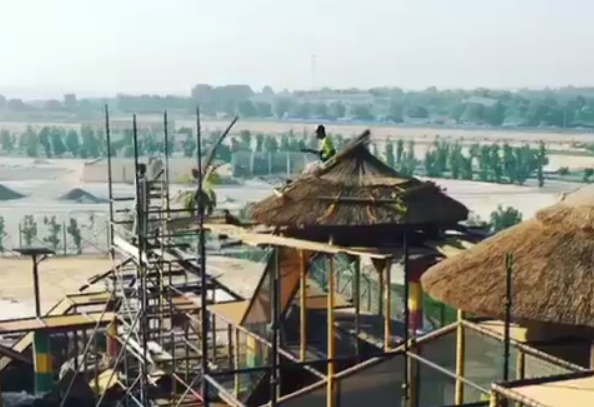 Around 50 per cent of the 3,500 animals the park will host in its first phase have now arrived and more are expected ahead of the opening.

“Everyone is working hard and going full steam ahead, and working late into the night to get everything done. The animal enclosure is ready, our employees are receiving training, and everything is going as scheduled,” he was quoted as saying.

The Dhs1bn ($272.2m) park, located in Al Warqaa district opposite Dragon Mart, was originally due to open towards the end of last year.

Repeated delays saw the opening pushed back to March 2017, then after the summer, before finally reports last month suggested a late-November opening was likely.

The Dhs151m ($41m) main building will feature a theatre for hosting events to accommodate a thousand people, a clean energy production garden and an interactive garden for children.

Dubai Safari will replace the 50-year-old Dubai Zoo, which will shut its doors on November 5. Most of the animals from the zoo will be located to the new park.

Read: Dubai Zoo to close its doors next month