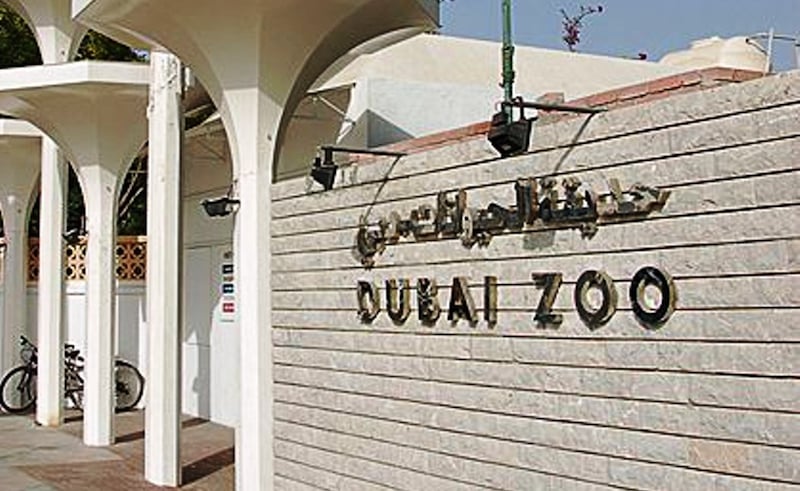 Dubai’s Jumeirah Zoo will shut its door on November 5 after remaining in operation for 50 years, it was announced on Wednesday.

He said that most of the animals at the zoo would be moved to the new facility.

“The zoo has been a testimony to the leadership’s commitment and keenness all these years to be ahead in wildlife conservation and providing entertainment services to the local community,” he said.

“As part of our preparations for the opening of the Dubai Safari project and the closure of the zoo, we are organising a ceremony on November 5 to honour all employees,” he added.

He also said public will be allowed to attend the closing ceremony and enter the zoo free of charge.

Last month, it was reported that Dubai’s long-delayed Dhs1bn ($272.2m) safari park will open by the end of November.

Located in Dubai’s Al Warqaa district opposite Dragon Mart, the park will host thousands of animals from around the world.