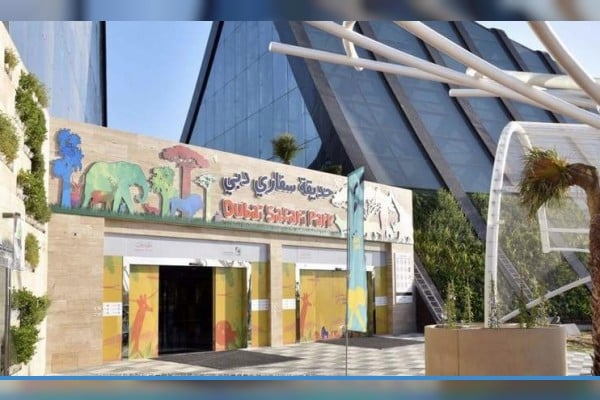 Dubai’s long-awaited safari park has closed its door days after soft opening due to “unstable weather”.

The Dhs1bn ($272.2m) attraction, which was unveiled at a press event on December 12, had seen an “unprecedented number of visitors” after Dubai Municipality announced entry would be free for two weeks.

However, heavy rain and hail in some areas of Dubai over the weekend has led authorities to suspend entry until further notice.

“The decision to close the park until weather stabilises has been taken to ensure the safety and security of its guests, staff members as well as animals,” Dubai Municipality said.

“Dubai Safari will resume operations once the weather conditions improve, and will share further updates on its social media channels.”

On Sunday, the UAE’s National Centre of Meteorology warned that unstable weather conditions affecting most parts of the country would continue into tomorrow before gradually subsiding on Monday afternoon.

Flooding was reported in some areas on Sunday as drainage systems struggled to cope with the sudden rush of water.

Southeasterly to Northeasterly moderate to fresh winds will at times cause blowing dust and sand, and will reach a speed of 65 km/h, the NCM said.

Dubai Safari, which was originally due to open towards the end of last year, will eventually be home to 2,5000 animals across 250 species.

Its official opening is expected in the coming weeks.