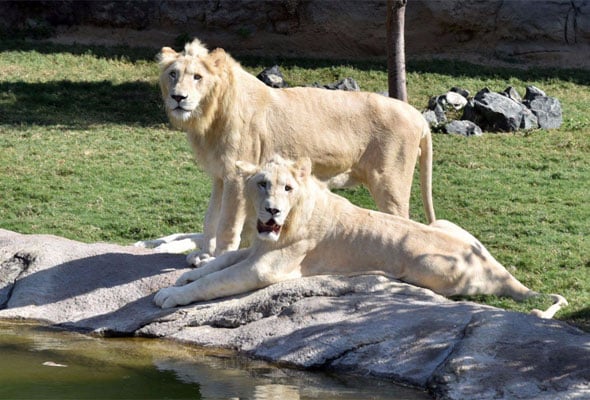 The Dhs1bn ($272.2m) Dubai Safari park has soft launched in anticipation of its official opening to the public in the next two weeks.

The park, located over 119 hectares in Al Warqaa district opposite Dragon Mart, was originally due to open towards the end of last year but has been hit by repeated delays.

It replaces Dubai’s Jumeirah Zoo, which shut its doors on November 5. Around 1,000 animals from the zoo were shifted to the new park.

Read: Dubai Zoo to close its doors next month

However, some of those in the final list of 2,500 animals across 250 species have yet to arrive including a group of elephants.

Among the highlights are what is claimed to be the world’s first experience of driving through water with crocodiles. Visitors can also see lions, birds and baboons in a safari experience.