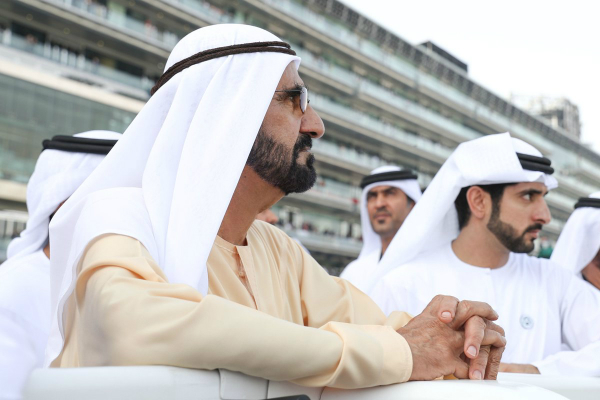 The overall cash prize pool will also be increased to about Dhs129m ($35m).

The decision to increase the prize pool comes amid increasing competition among international horse racing events.

The prize money was increased further to $16m at this year’s event.