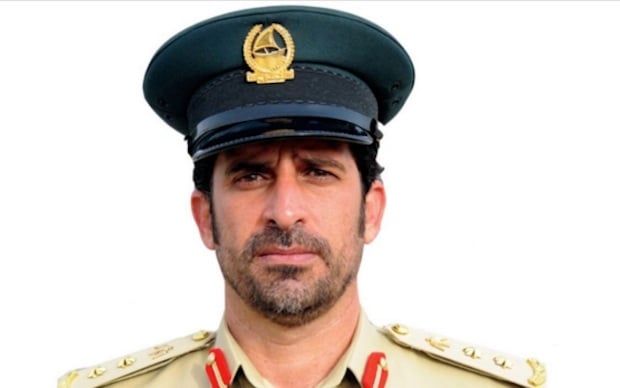 The appointment comes after Al Marri was promoted from the rank of a brigadier to a major general on Tuesday.

Taking to Twitter, Sheikh Mohammed praised Al Marri’s leadership and knowledge of security matters and described him as an efficient, devoted and honest young leader.

Al Marri, who joined the Dubai Police in 1992, said he was “proud of the confidence” reposed in him by the Dubai ruler.

“I have learnt a lot from Lt. General Dahi Khalfan Tamim, deputy chief of Dubai Police and Public Security and from the late Lt. General Al Mazinah, and I look forward to continue learning,” he said.

“I hope I will meet the expectations of the leadership and the people of the UAE and work hand in hand with my colleagues in Dubai Police to serve our country,” he added.

The new appointment comes after the former Dubai Police chief, lieutenant general Khamis Mattar Al Mazeina, passed away due to a heart attack on November 24.