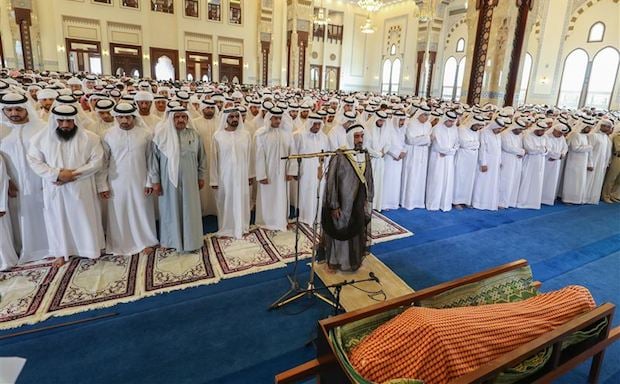 Al Mazeina passed away on Thursday night from a heart attack. 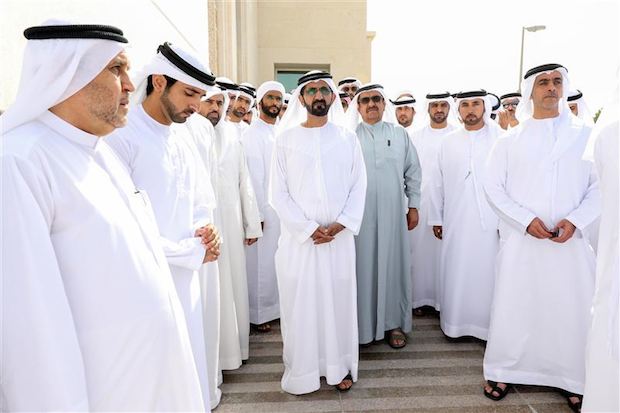 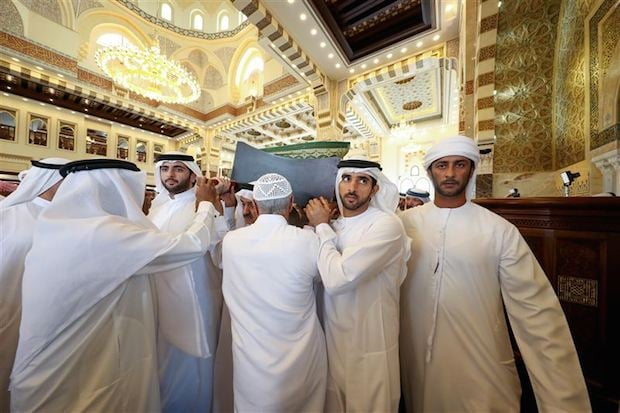 His funeral was held after Friday prayers at the Zabeel Grand Mosque and he was laid to rest in the Al Qusais Cemetery. 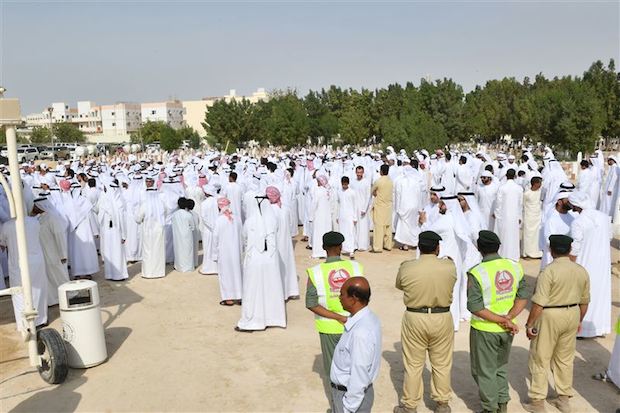 Sheikh Mohammed expressed his condolences on Twitter: “The UAE has lost one of its loyal men. Khamis Mattar Al Mazeina was a decorated team commander, a soldier in the service of the nation, and the father of a good family. May his soul rest in peace.”

He added: “My personal condolences to the family of Khamis Mattar Al Mazeina and his companions and the people of Dubai and the UAE people. His legacy lives on in the history of the country.”

Sheikh Hamdan bin Mohammed, Crown Prince of Dubai, tweeted: “May his soul rest in peace. I knew him closely and found in him a man of sincerity in the service of his country and his people. And he had a strong foundation for success.

“Khamis Mattar Al Mazeina did not work for the present but for the glory of the future. We belong to God and to Him we shall return.”

Al Mazeina, 60, joined Dubai Police in 1983. He was appointed as the CID director in 2004 and was later named the deputy police chief.

He succeeded Lt General Dahi Khalfan Tamim as the police chief in 2013.

On Friday night, Gen Tamim, the deputy chairman of Dubai Police and General Security, held an emergency meeting with police officers to discuss administrative and procedural steps following the death of Al Mazeina.