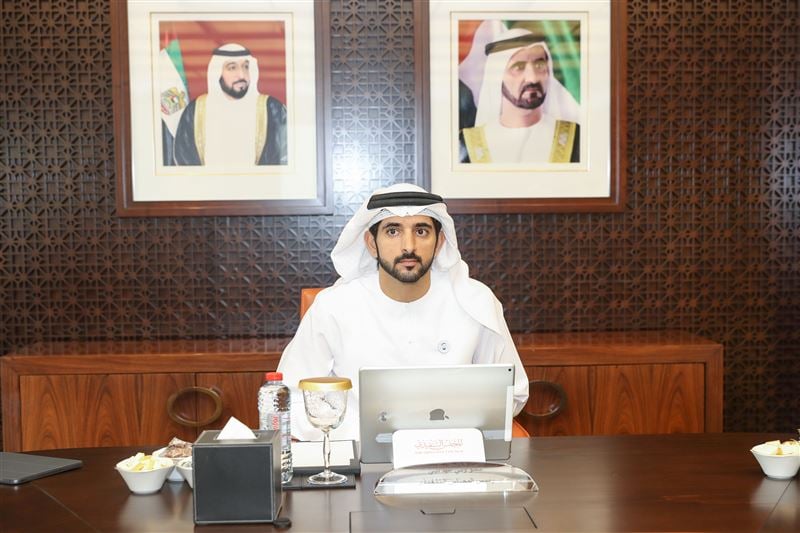 After the recent announcement of the UAE’s best and worst government service centres, it has been announced that Dubai will reveal the three best and worst local government entities in terms of customer happiness early next year.

Dubai Crown Prince and chairman of the Executive Council Sheikh Hamdan bin Mohammed bin Rashid Al Maktoum has issued directives to announce the entities on January, 18, 2020, according to the results of the happiness index of the Dubai government.

Sheikh Hamdan also directed authorities to announce the results every year in January.

“We will announce the results of the happiness index every year to promote transparency, and monitor and improve the quality of services provided,” the Crown Prince said.

“All government entities should work to constantly raise the quality of their customer service. I expect a lot from the teams working to deliver services. Their work will contribute significantly to enhancing Dubai’s competitiveness. Our objective is to set a high quality benchmark for government services.”

He added: “I will personally follow up on efforts to improve quality, ease of access and speed of services.”

The results were announced following a thorough assessment process of 600 centres across the UAE, Sheikh Mohammed announced on Twitter.

“We directed immediate management replacement in the worst centers with highly capable leaders. We ordered director generals to closely monitor their entities & improve centers’ performance in a month & I will visit,” Sheikh Mohammed said in a message on Twitter.

“We will evaluate services, ministers and managers annually. We will also evaluate ministries and entities and reveal our reports with all transparency. We have the courage to evaluate ourselves and our teams because the cost of hiding mistakes is much higher,” he added.