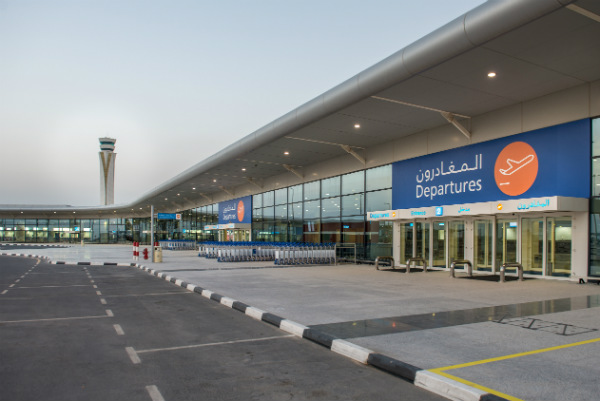 An expansion of Dubai’s Al Maktoum International Airport has been delayed by a year until 2018, the airport’s operator said on Wednesday.

Currently Dubai’s second largest airport, it is expected to become the world’s largest airport when the expansion is completed, with the capacity to handle 26 million passengers.

Al Maktoum airport opened in 2013 and can currently handle about seven million passengers a year. Its expansion has been delayed due to the completion of construction and to allow time for trials and testing, a spokesman for Dubai Airports said.

The Dubai government said on Sunday that it had secured $3bn in long-term financing for expansion of its airports, which are forecast to serve 146.3 million passengers by 2025.

Al Maktoum International, located on the edge of Dubai, is being gradually ramped up to take over from Dubai International Airport, currently the world’s busiest and home to state-owned Emirates Airline.

Dubai Airports’ chief executive Paul Griffiths told Reuters in January that budget carrier flydubai would move its operations from Dubai International to Al Maktoum International in the third quarter of this year.

Emirates Airline is slated to move to Al Maktoum International in 2025.

A Dubai Airports spokesman said it aims to expand Al Maktoum further to handle 240 million passengers a year but that there was no date yet for when that would be.

This year, passenger traffic across Dubai’s two international airports is expected to reach just over 90 million in 2017, the spokesman said.