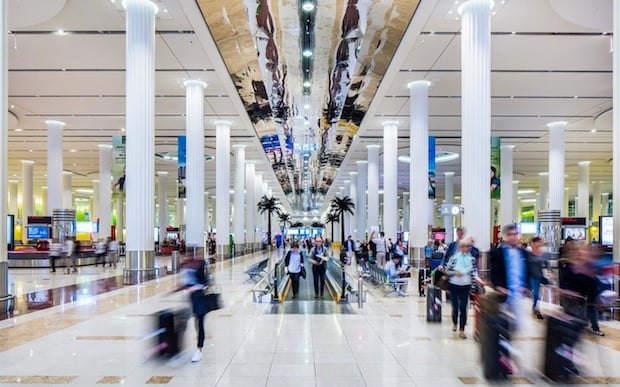 The Department of Finance for the Government of Dubai, Investment Corporation of Dubai and Dubai Aviation City Corporation have announced the signing of $3bn in credit facilities to fund airport expansion in the emirate.

The funds will be used to expand the Dubai International and Dubai World Central (DWC) airports and mark the first stage of a larger programme to transform the latter into the emirate’s primary aviation hub with a capacity to serve 146 million passengers by 2025.

Dubai Media Office said the facilities, for which HSBC acted as financial advisor, were more than 50 per cent oversubscribed.

“Dubai remains firmly committed to the development of the DWC and to the growth of the global aviation sector, and this initial $3bn transaction to support Dubai’s ambitious 2025 passenger capacity targets is testament to our belief,” said chairman of Dubai’s Supreme Fiscal Committee HH Sheikh Ahmed bin Saeed Al Maktoum.

The 12-year expansion project of DWC is expected to cost roughly $35bn in total.

News of today’s funding round was first reported in February.

Dubai has also opted for debt funding to build the Expo 2020 site and an expansion to its metro, which are estimated to cost $7bn and $2.8bn respectively.