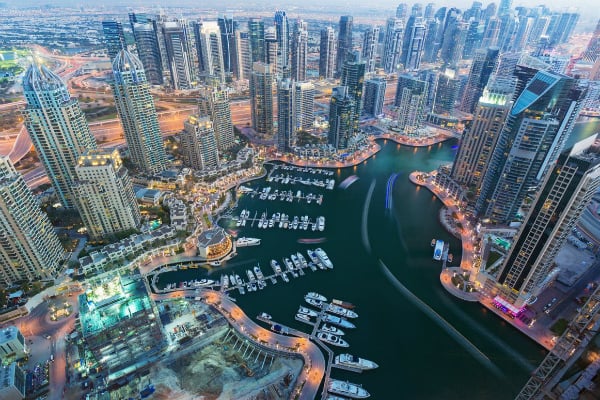 Prices for Dubai’s residential real estate sank 7.4 per cent in the third quarter of 2018 from a year earlier, with the drop accelerating from a 5.8 percent fall in the second quarter, the United Arab Emirates central bank said in a report on Tuesday.

Prices have been falling quarter-on-quarter almost continually since the start of 2017 because of a worsening supply/demand balance. The central bank quoted the REIDIN residential sales price index, which showed prices fell 2.5 percent from the previous quarter in July-September.

Read: Dubai property transactions down more than 20% in first nine months of 2018

Residential real estate prices in neighbouring Abu Dhabi, the other big emirate in the UAE, dropped 6.1 percent year-on-year in the third quarter after a 6.9 percent slide in the second quarter.

One factor weakening demand for real estate is subdued employment growth in the UAE, particularly among white-collar workers who might buy homes. Most jobs in the wealthy oil-exporting country are held by foreigners.

Total employment grew just 0.6 per cent from a year ago in the third quarter – the slowest rate in over four years – after 1.2 percent growth in the second quarter, the central bank said.

In the first nine months of 2018, employment grew at an average rate of 1.6 percent against a 2.6 percent increase in the same period of 2017.

The central bank figures showed employment in sectors including construction and real estate continuing to expand, partly because of Dubai’s preparations to host the Expo 2020 world’s fair.

But employment in some sectors that generate large numbers of white-collar jobs, such as services, fell in the third quarter, in some cases at their fastest rates for several years.

But eligibility for the visas is tightly restricted and they do not offer a path to UAE citizenship, so analysts said the scheme might do little by itself to change employment or real estate market trends.