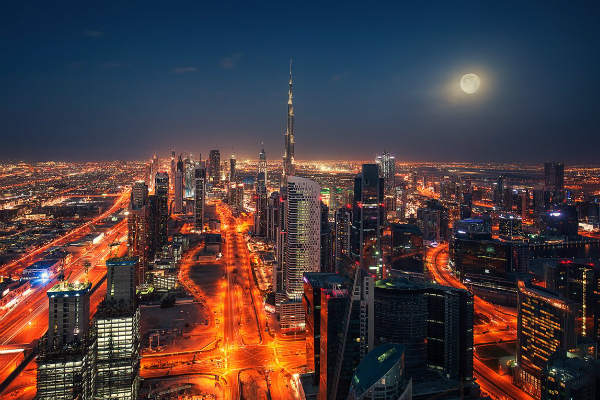 Employment in the UAE remained broadly flat in October after declining for the previous two months, according to Dubai bank Emirates NBD’s purchasing managers’ index.

The non-oil private sector survey, produced by IHS Markit, showed a reduction in UAE employment for the first time in its history in August, with the trend continuing into September.

Emirates NBD said the October report showed softness in the labour market at odds with output and new work growth, with firms likely reluctant to boost hiring due to increased pressure on margins. Staff costs, linked to wages, were also largely unchanged.

The findings came after input costs rose at their fastest rate since April while selling prices declined at their sharpest pace in three months.

“Selling prices have declined on average in five of the last six months, as firms have had to compete for new business and to stimulate demand,” Emirates NBD head of MENA research Khatija Haque said.

The overall PMI score fell from 55.3 in September to 55.0 in October but remained above the historical average. A score of above 50 indicates growth and below 50 a contraction.

Despite the decrease, business optimism about future output rose to a record high in October with 78 per cent of firms indicating they expected output to be higher in a year’s time.

“The surge in oil prices as well as announcements of increased government spending and Expo 2020 investment may have contributed to improved sentiment last month,” Haque added.

HR consulting firm Mercer said in a report released yesterday that wages across the UAE increased an average of 4.5 per cent this year, with most firms expressing their intention to hire or maintain their headcount.