Dubai property could become as unaffordable as London - Gulf Business 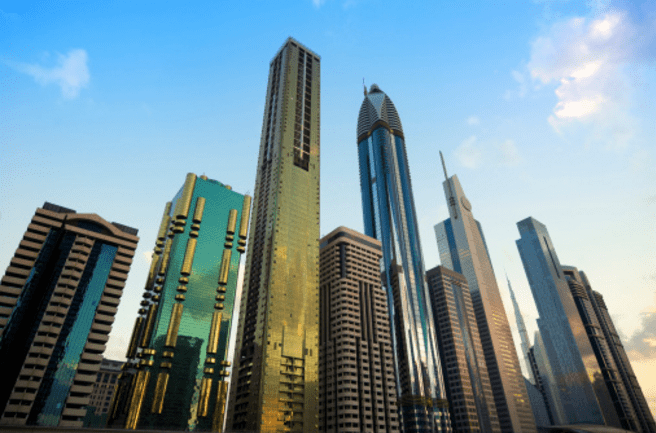 Dubai is at risk of becoming as unaffordable for local residents as parts of the UK capital London unless cheaper property is provided, according to staff at Cluttons.

Speaking to Gulf Business, Faisal Durrani, the property consultancy’s head of research, said the average annual household income in the emirate was Dhs200,000 or less but very few family homes were within reach assuming a mortgage of three or four times that amount.

“If we don’t start to address the affordability issue there is a real danger that a lot of people will be permanently priced out of the housing market,” he said.

“In a city like Dubai where infrastructure is still playing catch-up the last thing I want to see is affordable communities that are far removed from the rest of the city.”

To date several developers have launched projects dubbed affordable but pricing has varied considerably. Typically the target customer has been in the more affluent Dhs20,000 to Dhs30,000 mid-market than the lower end.

In a report last year, rival consultancy JLL said only 22 per cent of housing units launched in the emirate last year were in the affordable bracket – classified as prices of around Dhs790,000 and rents of Dhs72,000

Cluttons also noted that affordable International City was one of the few areas to weather the downturn in the Dubai property market in its own recent forecast.

Durrani suggested a federal quota system or affordable housing provision could be the solution. Government-owned developer Nakheel’s recent launch of projects with units for lease could also be an attempt to offer more affordable accommodation, he said.

“Nakheel is building a huge portfolio of rental properties and this is perhaps almost tantamount to acknowledging the fact that there might be a group of people that will never be able to buy.”

The recently launched $2bn Jebel Ali Gardens will offer 10,000 units for rental only with almost 3,000 more being built at the $1.36bn Deira Islands Boulevard.

“We would hope with the introduction of a 5 per cent tax we would then see some increased spending into the infrastructure and projects such as affordable housing off the back of that additional funding,” he said.

In March last year, Dubai Municipality proposed the introduction of 15-20 per cent affordable housing quotas for all new residential developments but it is unclear whether this will be implemented.