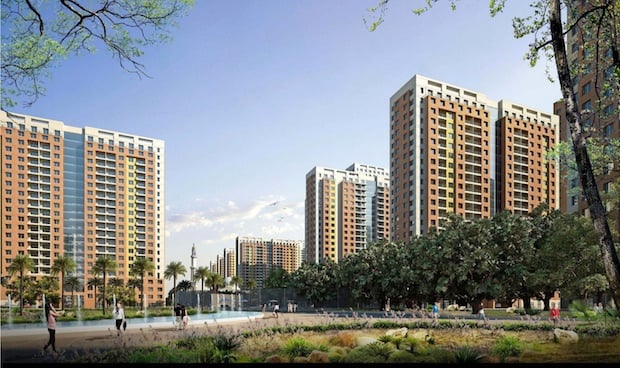 A construction tender will be released in Q1 2017, with anticipated completion in Q1 2020, a statement said. 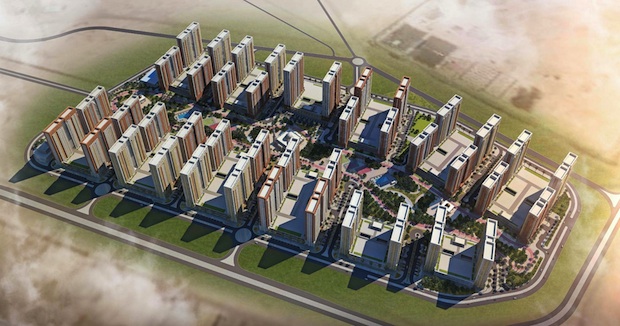 Set on a 5.5 million sq ft site – of which around 20 per cent will be communal green space – Jebel Ali Gardens will have a built-up area of 19 million sq ft. 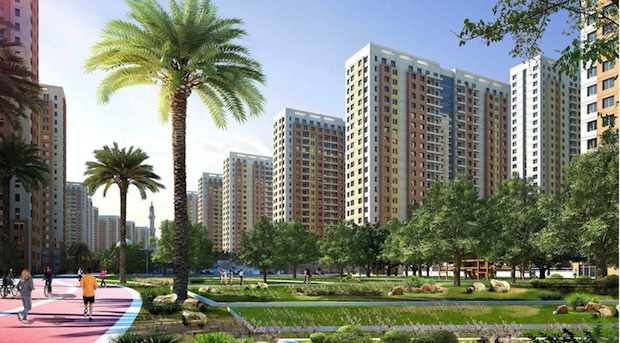 The apartments, ranging from one to three bedrooms, will be set in over a million sq ft of landscaped gardens featuring a central park, swimming pools, jogging track, football fields and tennis and basketball courts. There will also be three mosques accommodating up to 3,000 people between them.

The 42 buildings, ranging from 18 to 29 floors, will be grouped into 12 blocks, each featuring a gym. There will also be ground-floor retail space in each building.

The project is one of a growing number of developments in Nakheel’s residential leasing portfolio – a key focus of the company’s new business strategy – which aims to double the number of existing units for lease to nearly 36,000.

The developer, which recently completed a major restructuring programme and is “debt-free”, is also focussing on developing its retail and hospitality pipeline.

Retail projects under development – including Nakheel Mall, The Pointe and Deira Islands Night Souk among others – cover a total net leasable area of 5.6m sqft and are estimated to cost Dhs15.1bn.

In the pipeline are other retail projects such as the massive Deira Mall and Dragon City which cover 6.7m sqft of net leasable area. Many of these projects are expected to be tendered this year.

On the hospitality side, hotel projects under development – costing Dhs2.7bn – will add 1,461 rooms to Nakheel’s portfolio. A further 3,472 rooms are in the pipeline, with the developer aiming to manage 12 hotels in the long term.

“We are confident about reaching our Dhs7.7bn from recurring income by 2020,” chairman Ali Rashid Lootah recently told reporters.