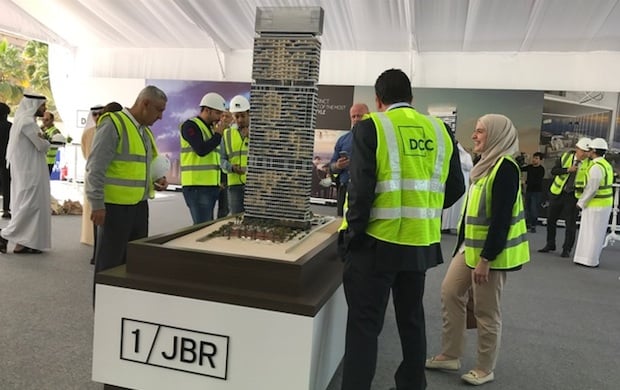 Dubai Properties (DP) has appointed a contractor for its luxury project 1/JBR at Jumeirah Beach Residence, it announced on Sunday.

Dubai Contracting Company (DCC) won the main contract for the project, with work already underway on the site.

Ian Harper, contracts director at DCC, said that the company was committed to deliver the project “on budget and on time.” 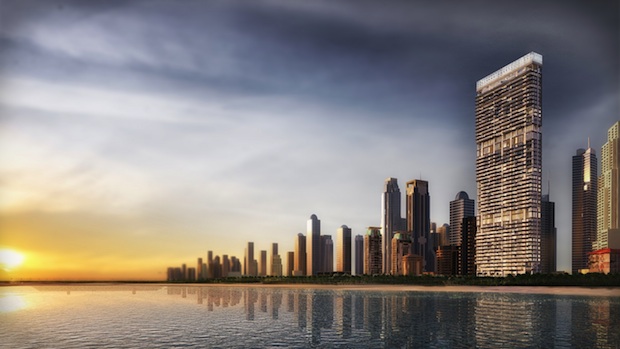 Each apartment comes with two private parking spaces and exclusive elevators for the penthouse apartments. 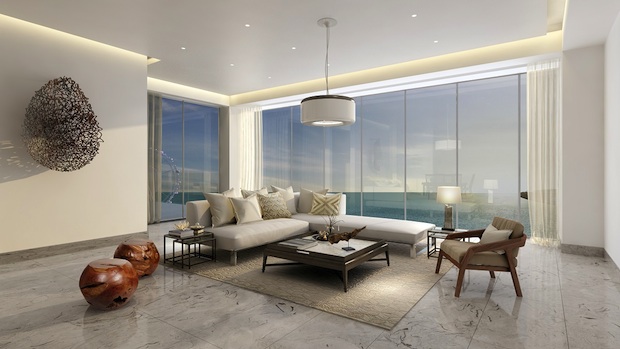 The project was first launched in September 2015. It is scheduled for completion in the fourth quarter of 2019.

Prices start from Dhs5.39m for the smallest two-bedroom unit.

Sales have already started and the response has been “great”, Masood Al Awar, chief commercial officer at DP, told reporters.

“Demand for luxury projects is high and because of being a part of the JBR destination, sales for this project are doing very well,” he said.

He declined to reveal how many units had been sold so far.

The overall project value was also not revealed, but officials confirmed that it was being funded from internal resources by DP’s parent company Dubai Holdings.

The company has seen an “extremely positive investor sentiment in the entire JBR area, with Dhs2.893bn worth of real estate transactions recorded in six months of 2016,” he added.

Dubai’s property market has seen a drop in sales prices due to decreasing demand and negative sentiment among investors.

However, analysts expect the market to pick up again this year.

“Government commitment to spending on infrastructure and facilities, along with the realisation among developers for the need to phase out projects in line with demand, lead us to believe the real estate market in Dubai has become more mature and resilient,” Knight Frank said in a report last week.