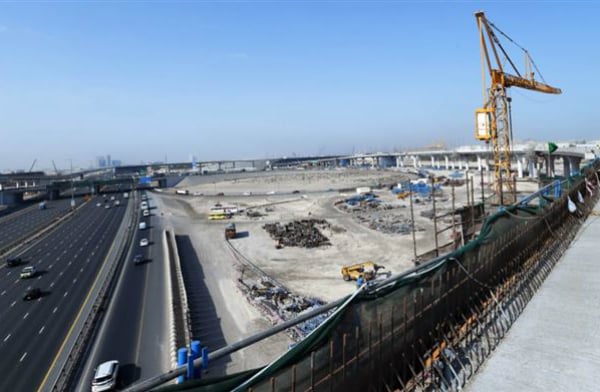 Bridges at a project on the seventh interchange of SZR and flyovers at another on Al Yalayes Road, including Al Asayel Road, First Al Khail Road, are both 85 per cent complete, the RTA said.

This will in turn reduce traffic on SZR by diverting vehicles inbound from Abu Dhabi on SZR to Al Yalayes Road and then Sheikh Mohammed bin Zayed Road and Emirates Road.

In addition, the works are expected to boost business and movement of goods from and to Jebel Ali Port.

“The project will step up the capacity of Al Yalayes Road to almost 10,000 vehicles per hour per direction. It will also cut short the transit time between the seventh interchange on the Sheikh Zayed Road and the Sheikh Mohammed bin Zayed Road to as low as four minutes,” Al Tayer said.

Work on the seventh interchange comprises a first phase to improve traffic flow to SZR and Al Yalayes Road East set to be completed on September 15.

Phase two, improving traffic flow from SZR to Dubai Street in both directions, is scheduled to open in the fourth quarter.

Works include the construction of four lane bridges branching out of Al Yalayes Road into two bridges of two lanes each. The first bridge is bound to Abu Dhabi and the second leads to Dubal Street, JAFZA and Jebel ALi Port.

Other works linked to the project include a widened right turn of three lanes out of SZR to Al Yalayes Road in the East and two lanes in the Dubai direction of SZR. 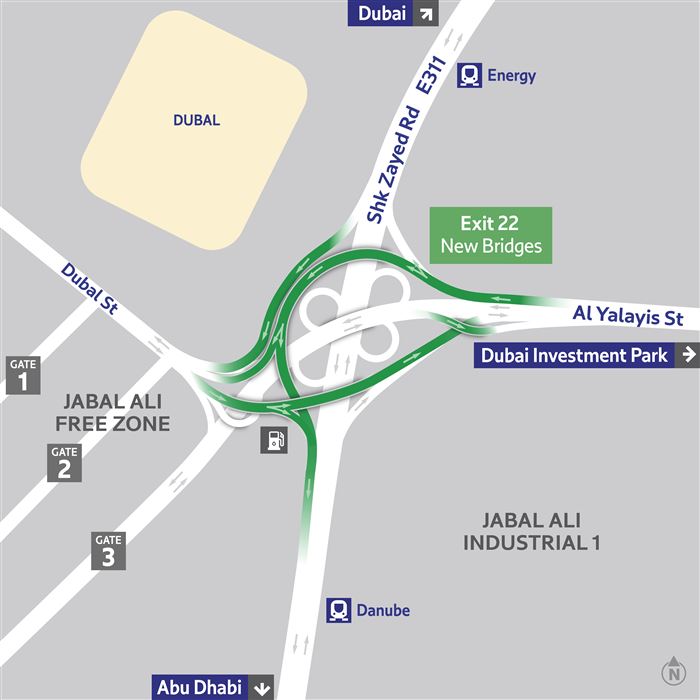 Al Asayel road is also being expanded over a length of 5km to link JAFZA with Jumeirah Islands and Emirates Hills.

In the first phase, Al Yalayes Road is being expanded from three to five lanes in the direction from SZR to Sheikh Mohammed bin Zayed Road and Emirates Road.

A second phase will expand the number of lanes from three to five from Emirates Road to SZR and complete the remaining lanes at interchanges on First Al Khail and Al Asayel Roads with a capacity of seven lanes in each direction.

The Al Asayel Road extension will have a two-lane flyover running 2km across Al Asayel Road to serve the traffic inbound from Qarn Al Sabkha Road in the direction of Sheikh Mohammed bin Zayed Road.

Other flyovers will act as exits for traffic generated by the Al Furjan development project and associated works include six surface light signals to provide entry and exist from Al Furjan, Discovery Gardens and other developments.

Another road project designed to reduce traffic congestion on SZR and in the Business Bay area opened earlier this month.