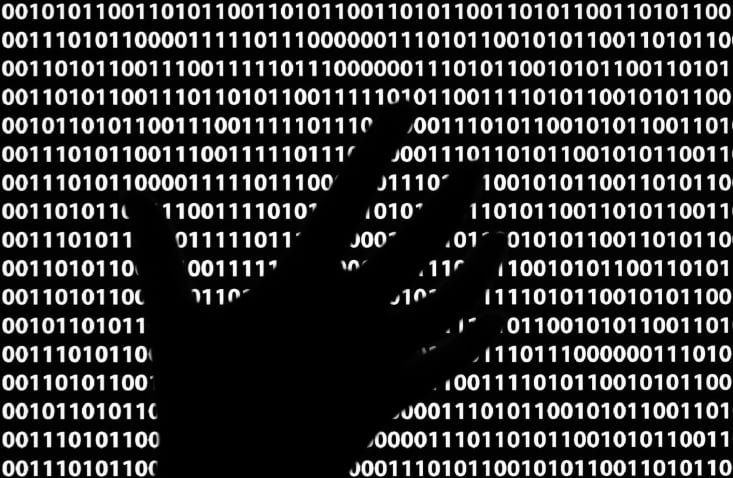 The Dubai Police has denied a media report that officials arrested a group of hackers who allegedly targeted White House officials.

On Monday, Arabic-language newspaper Al Bayan reported that the arrests took place after the US government had asked for assistance in tracking down the group.

The hackers had allegedly acquired “highly confidential information” by breaking into the email accounts of five senior officials on the White House staff.

The report claimed that the Dubai Police cybercrime division tracked down the three men to Ajman and arrested them.

However, taking to Twitter on Tuesday, Dubai Police briefly denied the report.