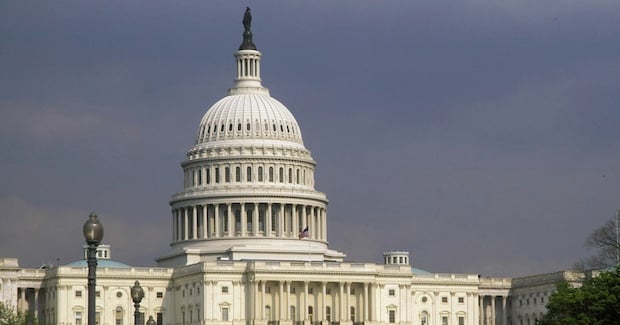 Dubai Police have arrested a group of hackers alleged to have perpetrated an email blackmail scheme that targeted five White House officials.

Speaking to Arabic-language newspaper Al Bayan, Saud Khalidi of Dubai police said the US government had asked for assistance in tracking down the group that had acquired “highly confidential information” by breaking into the email accounts of five senior officials on the White House staff.

The Dubai Police cybercrime division were able to pinpoint the location of the suspects to an apartment building in Ajman where authorities from both the emirates co-operated to arrest three men of African origin.

The arrested suspects are alleged to be between 24 and 26 years of age and were in possession of hacking software and millions of dollars in assets, including a list of “five million bank accounts” stated Khalidi.

While the reports did not disclose any specifics of the White House officials who were targeted, it is believed that the suspects will be handed over to US authorities for potential prosecution.