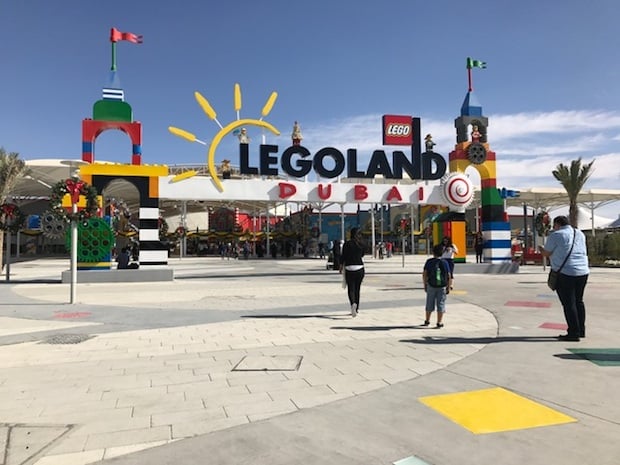 Theme park complex Dubai Parks and Resorts attracted over 1.4 million visits during the first half of 2018, an increase of 46 per cent compared to the same period in 2017, operator DXB Entertainments announced.

April served as a peak month, with the theme parks attracting over 300,000 visits on the back of an influx of tourists during the international school holiday season.

The second annual ‘Big Day Out’ – held in partnership with local radio stations on April 20  – set a new record for single day visitation with over 36,000 visits.

Average occupancy at the Lapita Hotel – located within the complex – also rose to 55 per cent in the first half of the year, compared to 24 per cent occupancy reported during the same period last year.

“Theme parks are seasonal in nature and while Dubai Parks and Resorts has delivered year-on-year growth, the warmer second and third quarters of the year typically deliver lower visitation than the cooler months of the first and fourth quarter,” the statement said.

The rising footfall will be a relief for the company’s management after it struggled to meet visitor targets last year.

In late March, the firm reached a deal with creditors to restructure $1.14bn of debt after visitors numbers fell short of expectations.

Mohamed Almulla, CEO and managing director of DXB Entertainments, said : “Our results demonstrate Dubai Parks and Resorts is on a clear growth trajectory. We remain confident in our growth potential as we progress through our first full year of operations.”

Dubai Parks and Resorts recently signed an exclusive agreement with Dubai Airports to feature the theme park destination at all airport terminals.

It also announced a partnership with Emirates as part of which the Dubai airline will offer its passengers special bundled offers.

Under the offer, Emirates passengers can buy passes to visit any of the four parks over two days for Dhs495 for adults and Dhs435 for children.

They will also have special offers such as Dhs250 worth of credits to use over the two days on F&B restaurants within the parks, 10 per cent off on all merchandise at the retail outlets inside the parks, three Q-Fast passes per day and 15 per cent off all food and beverage outlets at Lapita Hotel & Resort.