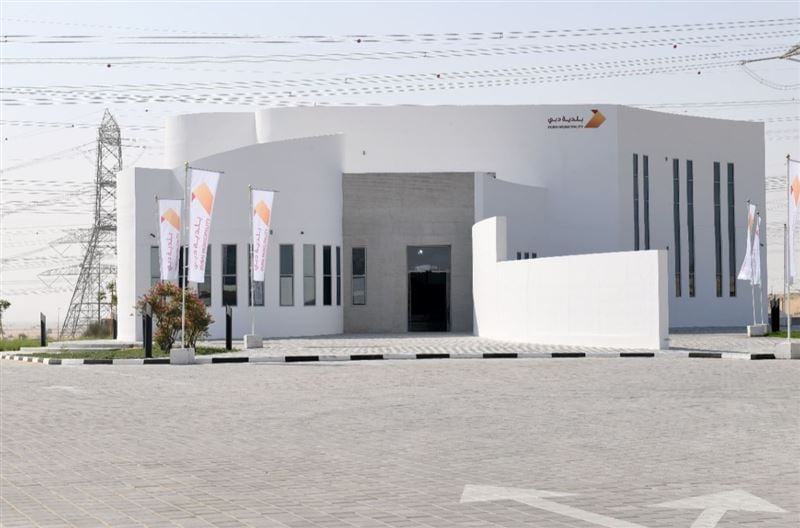 Spread across a total area of ​​640 square metres, the project in Warsan stands at a height of 9.5 metres.

It is the “largest and first” 3D printed two-story structure in the world executed by undertaking 3D printing onsite directly under external working conditions and using local components, a statement said. 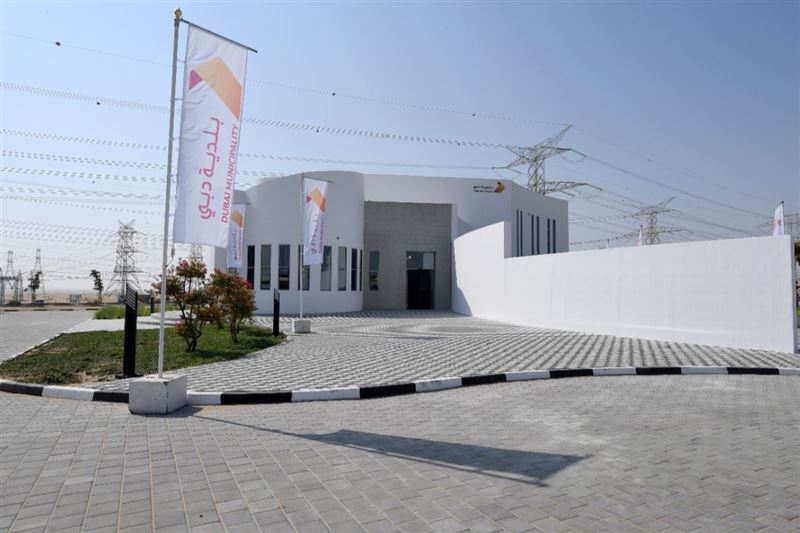 Dawoud Al Hajri, director general of Dubai Municipality said: “This project is a major turning point in the construction sector at the local and regional level.

“It is based on the strategy of innovation in 3D printing technologies in construction, which in turn will increase the pace and speed of execution and completion of buildings in record time, and reduce construction costs and contribute to the development of solutions to the demographics challenges by reducing the number of construction labour.”

.@DMunicipality enters the @GWR for completing the largest 3D printed two-story structure in the world. pic.twitter.com/ZwpSrffVv4

The two-storey building features a number of spaces that can be used as rooms or offices of different sizes.

The walls have been created directly from the printer, unlike the traditional method of construction, which depends on the work of tightening wooden pieces with nuts and bolts, reinforcement and pouring of concrete and making bricks.

“The building has been designed with different curves and shapes through which it was tested whether it can be possible for 3D printing in the construction of a variety of designs,” said Al Hajri.

An in-house consultative body at the municipality supervised the completion of the project at all stages and no external consultant was hired.

Various tests and experiments were carried out on the mixes of the materials used in printing to ensure that they match the requirements.

All the materials used in the mixture were sourced locally and the printing mix has been registered as the intellectual property of Dubai Municipality with the possibility of using it commercially and industrially at the regional level in the future.

The building has also been executed according to sustainability requirements and green building standards, the statement said.

It features a thermal insulation that will help reduce energy consumption.

Dubai has announced ambitious plans to construct 25 per cent of the buildings in the emirate using 3D printing technology by 2030.